The head of the financial regulator of Abu Dhabi, capital of United Arab Emirates (UAE), wants a “proper” regulation of cryptocurrency, as reported by the local news The National on September 19, Wednesday.

The head of the Abu Dhabi Global Market’s (ADGM’s) Financial Services Regulatory Authority, Richard Teng, spoke during an interview with Fintech Abu Dhabi Event and stated that the loss and theft of cryptocurrency and its exchanges are negatively impacting its portfolio as an asset. Teng says that there is a need for this space to be properly regulated or it may risk a financial crime in the upcoming future, and there is still a chance of that happening.

He said that every coin lost or stolen disturbs the confidence of the asset class. It implies that the consequences of lost coin or a stolen cryptocurrency affect the asset class directly by stripping it away from the confidence that it should impose. These comments from the Fintech week by Richard Teng are the latest to derive from the UAE regarding official opinions on cryptocurrencies recently.

According to the reports from Cointelegraph, the month is likely to host formal regulations emerging on a nationwide platform of UAE, regarding fintech as well as Initial Coin Offerings (ICOs). Earlier this week, the police chief of Dubai released a statement to record where he said that according to him, the cryptocurrencies would soon “replace” the existing traditional currencies. 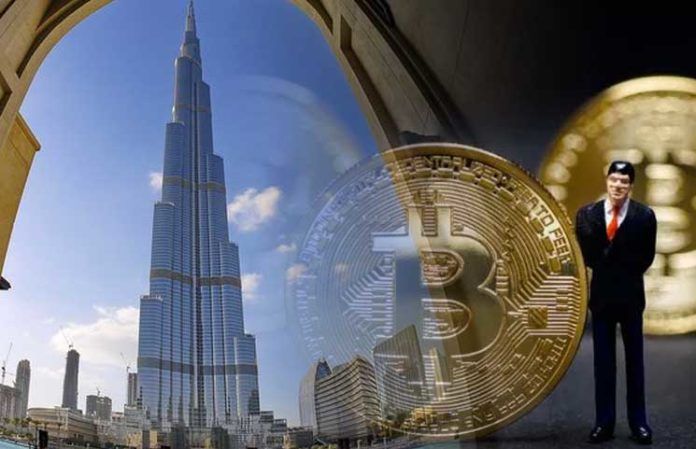 Apart from the police chief, even the senior law enforcement officials asked the Central Bank to issue a national cryptocurrency. These steps show that Abu Dhabi and most importantly UAE, is paving its way among the countries to become the haven for cryptocurrencies and has faith in this space. Having a national owned cryptocurrency increases the chances of the country being the one to accept a nation-wide cryptocurrency acceptance, and as the chief says, has the potential to overcome the domination currency.

The Abu Dhabi Global Market (ADGM) has already devoted its work concerning cryptocurrency even before the release of official statements. It discussed the crypto market and published new guidelines the previous year. Teng acknowledged the experience and research conducted by ADGM that helps them to set new outlook for cryptocurrency in the country. ADGM also shares expertise with several international governments in this industry.

Teng says that they believe the new steps addressed for cryptocurrency will eliminate the greater risk of loss and theft and thus “bring greater confidence in the asset class.” 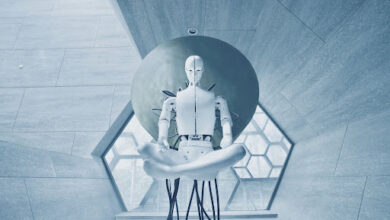 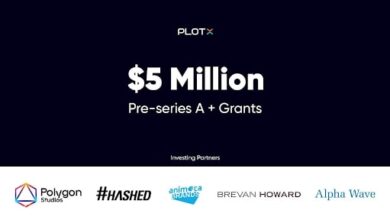 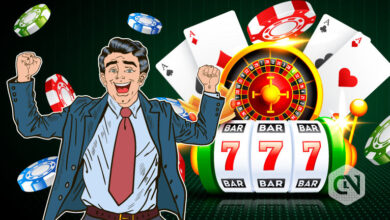