Ren DAO, at present, is deliberating on whether to go in for the minting of fresh funding tokens following the collapse of Alameda. According to their belief and understanding, with the aid of these minted tokens, the Ren Foundation can then duly take advantage of the situation and arrive at a position wherein it can then successfully accrue a required funding amount for itself in matters related to the future development and upkeep of the project.

However, all of this will be made possible after a round of voting which will finally decide on the number of new ren tokens to be minted. However, the proposal is for 50 million, 100 million, 150 million, or 200 million REN tokens. However, the other option was to reject this thought of funding as a whole. However, at the recent token price, REN could raise from $4 million to $17 million.

The Ren group, on the whole, is responsible for controlling and supervising a DeFi protocol, which is actively engaged in delivering wrapped crypto assets. Now, in the present scenario, and with Alameda having exited from the project without the relevant funds, it finds itself necessary to mint the required number of fresh tokens to make itself more financially viable. There is also the present consideration of building the Ren Foundation, which will help propel all matters related to its future development. 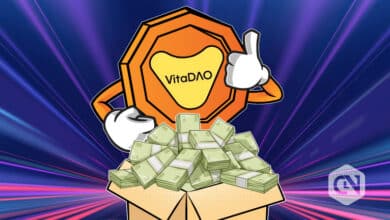 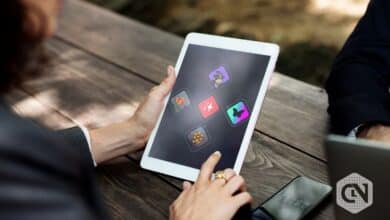 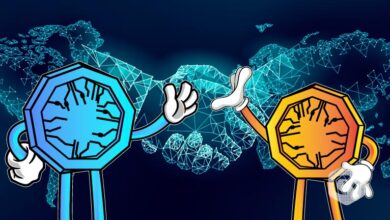 Core announces a merger with LayerZero 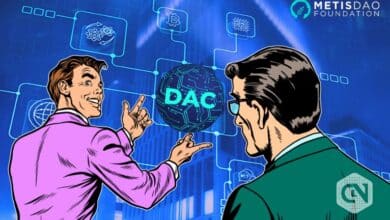