Over the past decades, it has been seen that the biggest tech companies in the world coming up with revolutionary technologies that eventually find use in a wide range of industries. Artificial intelligence or AI is the latest frontier as far as technology and naturally, some of the tech giants are involved in it in a big way. AI is something that finds application in a wide range of endeavors, starting from retail and manufacturing to banking and defense. Companies like Microsoft, Intel, and Amazon are now involved in massive research projects with regards to AI.

It is also a way for the companies to emerge as major players in the AI industry when the sector truly takes off. However, a new report by a Dutch organization named Pax has stated that the heightened competition between the companies and the possibility of those companies contributing towards the defense sector could prove to be a major risk for the world. As everyone knows, the strongest countries in the world are in a perpetual arms race and if tech companies now get involved in the sector with AI-powered weapons, then it could pose an ethical question for those companies.  The report by Pax classified the companies under three separate categories. The first category was related to companies that are developing AI technology that could be deployed on killer robots, while the second one categorized companies who are currently involved in military projects. The third category is related to companies which have made it a point to not work in the defense sector at all.

AI could be used to attack targets from afar and that has created ethical debate within the tech community over the past few years. In this regard, it is interesting to note that while Amazon and Microsoft have not stated that they are working on such projects, the two tech giants have not denied such claims either. In the report,       the author Frank Slijper wrote,

Why are companies like Microsoft and Amazon not denying that they’re currently developing these highly controversial weapons, which could decide to kill people without direct human involvement?

These are highly uncomfortable questions for companies like Amazon and Microsoft. However, it needs to be pointed out that the defense sector could be highly lucrative and it is something that might be too valuable for these companies to pass over completely.

EOS Price Analysis: EOS Price Dropped by 5.89% as of Today! 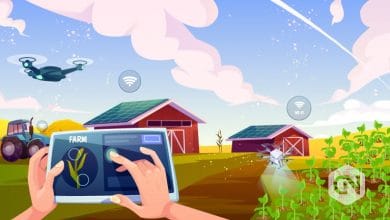 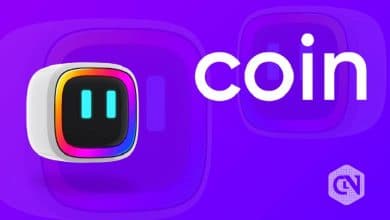