A special unit formed to track developing technologies is reportedly launched by the Central Bank of India as per the reports. These technologies are mostly related to the likes of cryptocurrency. The members of this new innovative are expected to research and form rules for now. But even in the future, the unit will be the one to supervise the digital asset development, blockchain and AI – artificial intelligence – applications.

To mark its valuable presence in this aspect of technology, RBI, Reserve Bank of India, is gathering experts for the new unit who will be responsible for tracking developments of crypto, the blockchain, and artificial intelligence expertise. The news by The Economic Times reports from sources knowledgeable about the plans.

As per the reports, it suggests that the new unit is tasked specifically to research the growing tech as well as prepare a draft for rules. Along with that, the unit is also designed to supervise the tasks undertaken by the authorities in the coming future.

One of the comments of an individual in the reports also stated that as a regulator, the Reserve Bank of India is ready to explore new areas and decide what initiatives to be adopted and what not. On top of the chain is the central bank who will be the one to create regulations. However, the unit is the initial experimental base, and it will grow with time.

However, there is no official statement about the team announcement and whether it is ready or not. Even the RBI has only delivered silence and no response from its side when answering about the general queries of the public other than vague details. The reports suggest that the unit formed a month ago and that the bank’s management has appointed a leader for the team by now. 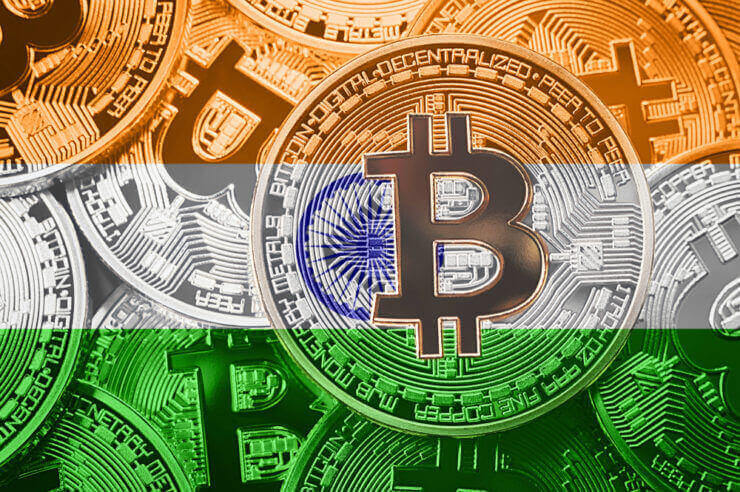 Piyush Singh, managing director of financial services at Accenture, said that as long as until the regulators aren’t a part of the ecosystem, they have a clear understanding and indication of what is acceptable and what isn’t. And they cannot protect either the regulated industry or the users who consume it. According to Singh, RBI believes that it is the right time to do something like this, especially now when the technologies are constantly developing newer business models.

The formation of research unit comes after the several warning issued against the crypto transaction engagement as issued by the Indian Central Bank. Last December RBI highlighted numerous threats and risks that cryptocurrency possesses on the economy, finance, and legal character. This year, all the regulated financial institutions are ordered by the bank to stop providing services to individuals and businesses dealing within cryptocurrency.

The effect of the ban was underway since July despite various attempts by the crypto sector representatives and fight against it in the court. The Supreme Court didn’t grant a stay against the ban in two filed petitions and lastly declared a final statement hearing for 11 September.

Meanwhile, the Indian officials are working on the regulatory frameworks formed for the crypto industry. Earlier statements believed that the draft rules would regulate from July and the newer assumptions say that the Indian government will now issue a detailed guideline for cryptocurrency in September of the same year. Along with that, the consultations for stakeholders among the cryptocurrency exchange are underway.

What do you think about these assumptions and how do you, as a user/reader, believe that this is the correct time for RBI to issue a new form unit concerning cryptocurrency and blockchain in the country?

Morgan Creek comes up with a Digital Exchange Index Fund