According to the reports from Interfax, a news agency, the recently edited Russian draft bills on digital currency regulation seems to miss some of the core terms explaining cryptocurrency mining and more. It comes just before the second reading in State Duma. There might not be an agreeable result to the issues of tax for cryptocurrency miners.

The move can be solidifying the fact from earlier the final verdict that cryptocurrency may not find an acceptable stature in the region. Regarding the removal of definition related to major cryptocurrency terms, Anatoly Aksakov, chairman of Duma Committee on Financial Markets gave a brief note on the subject.

He explained the reason behind the edited terms on behalf of the deputies and said, “Earlier we had some thoughts on Bitcoins, on their integration into our economic system. But as we decided we don’t need them, these ambiguous Bitcoins, therefore we don’t need mining as well.”

According to Aksakov, he says that defining mining would need the law to also define cryptocurrencies as a result. Now, if the government doesn’t permit the same nor does it encourage the practice, it would be “senseless” to define such terms in the draft bill in the first place. If needed, mining can be under tax watchdog prerogative, reports the Interfax. 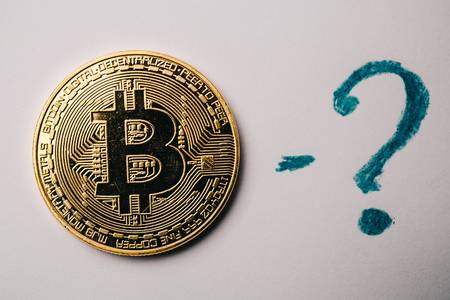 Other detailed information about other definitions concerning initial coin offerings and tokens remains unknown. The public is speculating if the second draft bill will include the terms as it did in the initial draft or if they too are edited in the current version. The new draft bill will now move towards the second reading out of three in Duma.

The bill introduced in January named “On Digital Financial Assets” by Russian Ministry of Finance. Later in March, deputies, and Aksakov edited and modified the proposed version where they included the know-your-customer (KYC) process as the regulation for customer identity verification necessary for cryptocurrency exchanges. The need for new regulatory drafts is also spreading as far as to the United States.