The crypto industry is familiar with complications, showcased by big names like Ripple and Binance. Both the renowned ventures have experienced severe regulation issues in multiple territories.

Similarly, Ripple is still fighting a lawsuit against the SEC that deemed XRP security and not crypto. The news alone cost XRP more than 50% of its value, which the crypto has struggled to recover even now.

Now, Binance is asking for a worldwide regulatory system to govern crypto markets. The exchange is saying that its team is assisting the policymakers in achieving the shared goal of saving users. Binance is achieving it while pursuing innovation, maintaining a healthy outlook for the market.

After losing face in the market, the exchange even released its ten fundamental rights to save customers. These rights covered issues like liquidity levels, KYC procedures, and privacy.

On the other hand, Ripple has taken a stronger approach to tackle the situation. The company is releasing its “realistic approach” to the digital asset and crypto regulation in the United States. The approach, as it appears, will restrict regulatory bodies’ role in moderating cryptocurrencies.

The company stated that every legislative proposal must have public-private collaboration at its core. It even argues that authorities can amend the existing financial regulations to meet the modern market needs.

Coinbase also faced a tussle with the Securities and Exchange Commission recently. The exchange was also called for the development of a new United States regulator to monitor virtual assets. Coinbase argued that laws formulated in the 1930s to conduct effective monitoring of the financial system could not comprehend the technological revolution.

With such big shots entertaining similar thoughts, the industry might see some modifications in crypto and digital asset monitoring.

CMC Markets Is Looking Into Division 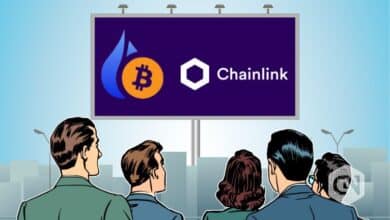 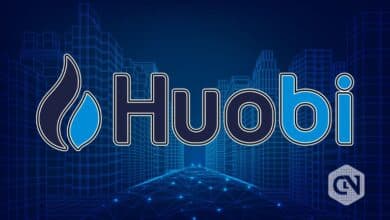 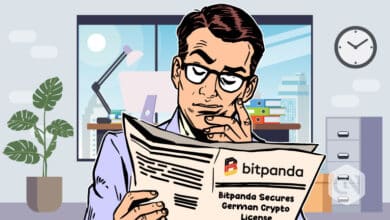 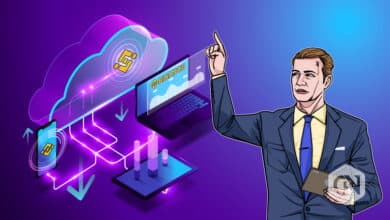 Binance Pool announces the launch of its Cloud Mining service