Brynly Llyr, Ripple’s general counsel, has stepped down from her post as reported on September 9 by Quartz. The general counsel had held the position since November of 2016. Ripple, the American technology company, confirmed the reports a few days back denouncing the position of Llyr who will no longer serve the firm.

The reports informant was the Ripple spokesperson who officially released a statement where they mentioned that the firm compliments the work that the former general counsel has done to “build an incredible team.” The firm wishes her all the best for her endeavor and the team at the Ripple firm looks forward at the next step which will continue to build its way in the unchartered and ever-evolving industry.

According to the research pulled out by Yahoo! Finance, before linking with Ripple, Llyr reportedly worked with e-commerce major eBay, for nearly four years as senior director of litigation. However, in 2015 she worked as a senior director of patents as she moved to work for PayPal Holdings, Inc. and served under M&A and technology.

The alleged reason as to why Llyr step down from her post is said to be the security question of the Ripple’s token XRP which associated with the lawsuit. Investor Ryan Coffey was the one who initiated the case and legal action against the firm in May the same year. 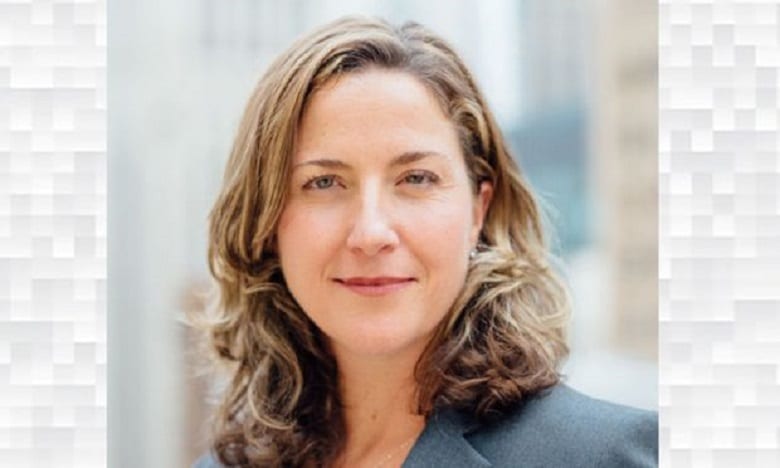 This legal action took Ripple, subsidiary XRP II and Brad Garlinghouse, Ripple CEO under the allegation of the lawsuit. The actions were under the accusation that the sale of tokens done by company’s XRP comes under the violation regulations imposed by U.S. Securities. The CEO of Ripple, however, claimed that they had lost $551.89 while trading XRP tokens and further stated that the token is not openly decentralized.

The U.S District Court of Northern Court of California recently ruled to reject a motion for remanding against the defendants. The court rule brings forth the statement that the parties have admitted that their respective research fails to turn up any case which is directly addressing the question or the allegation. As a result, no better result came out from the inadequate proof, and research fared from the court authorities either.

The time currently passing in the world of cryptocurrency can describe as volatile and the least good than what it has fared all year long. Even so, XRP is holding its place as the third largest cryptocurrency which holds the market capital at $11.6 billion, according to the reports derived from CoinMarketCap.

1 Billion People Will Be in Crypto Ecosystem in 5 Years: Brian Armstrong