Rubic, a renowned Decentralized Finance hub operating on a multi-blockchain structure, has announced its latest collaboration with the Avalanche-based Swift Finance Network. The proposed partnership will prove advantageous for the involved parties as Swift will launch the Rubic Relay Widget on its official site. In turn, Rubic will participate in the trade ventures, especially those that offer full gas refill or compensation to participants when they can use a $SWIFT token to attain the target of more than 200 multi-blockchain swaps. The duration of this competition is from 19th October to 2nd November.

Swift Finance, which is based on the Avalanche Blockchain, specializes in liquidity mining and uses the strategy of APR Reset every week when they withdraw all the previously existing pool and launch new pools afresh. This resets all Annual Percentage Rates(APR). This has an added advantage for the community as instead of appending new pools to the old ones, they revitalize the entire structure, thus preventing dilution of all the pools. Every week they circulate four yield farms that are not native to SWIFT. A poll is started where the members of the SWIFT community give their votes and then the winner farm is declared based on the majority share of votes.

The collection procedure for new fees being deposited is constant and continuous, leading to a steady circulation of the fees in their pools, where the owners of SWIFT tokens put a stake on their assets and garner a certain portion of the fees. This helps the core team ensure that the demands for SWIFT yields do not diminish and that the APR retains its high rate after a week, without compromising on the stability of the token.

Crypto Casinos - a Viable Alternative to the Traditional Gambling Model?

Polygon Enters Into a Strategic Partnership with DraftKings 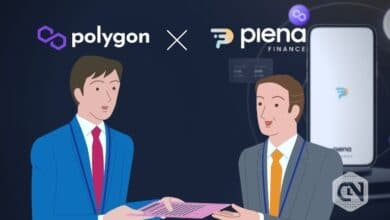 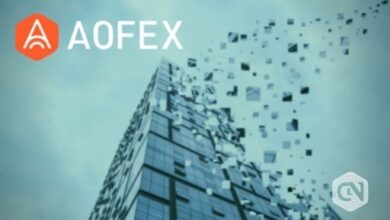 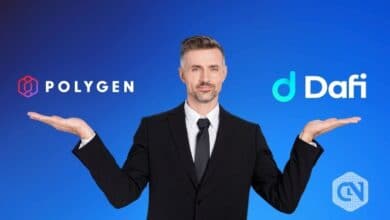