The Russian Union of Industries and Entrepreneurs (RSPP) lobby group is currently considering the presence of an alternative cryptocurrency regulation bill that eliminates contradictions in the state draft law related to the Digital Financial Assets. Forklog published the reports on September 14.

This alternate bill is to be developed by the group of Russian managers, reportedly Vladimir Potanin, and Viktor Vekselberg. Potanin is the owner of palladium mining & smelting and a nickel company called Nornickel, whereas Vekselberg is the head of Skolkovo, Russian innovation fund. Interestingly, both the Russian billionaires also rank among the top ten richest businessmen of Russia in the Forbes’ list.

The lobby group holds the finding members names of various representatives from departments, ministries, and the Russian State Duma, that forms the groups’ expert council. The detail on the new alternate bill preparations and considerations as well as the effect it expects explained by Elina Sidorenko, vice president of RSPP.

Sidorenko says that the new bill under consideration will work at dividing the digital assets into three groups. They will be digital “signs,” cryptocurrencies, and tokens that will work as an equivalent to securities. She also explained how there would be a remarkable and significant change in the world of cryptocurrency. 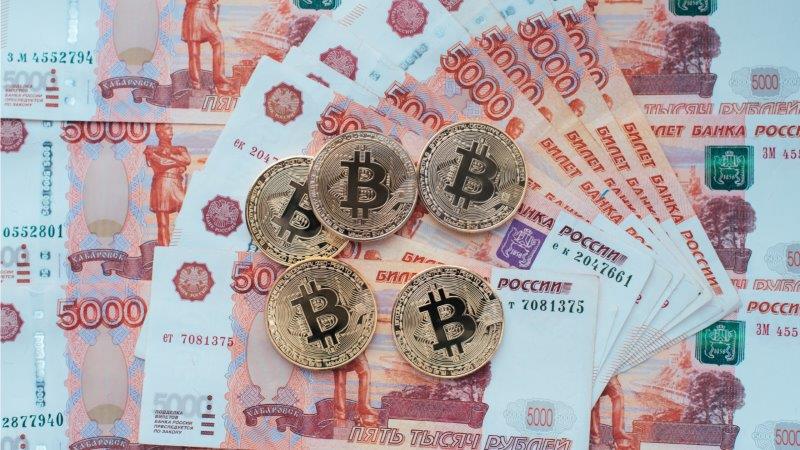 According to her, the new bill will ensure that cryptocurrency acquires a special status, unlike anything that ever appeared before in the Russian legislature. The new platform for cryptocurrencies will also make new laws and basis on which they will regulate. The new regulations, therefore, will be issued through Russian Central Bank. As per the reports released earlier this week, the new laws and regulations will pass by the Central Bank, and therefore, the Central Bank will be responsible for issuing licenses to exchange operations.

As a result, there will be a clear facilitation distinction between the crypto owner position and securities owner position in the industry. The tokens fall under the securities laws, whereas the digital sign issuers won’t need to apply for regulation or licenses from the Central Bank. The alternate bill is, in her view, meant for eliminating contradictions from the state bill which she comments to be “fragmented and unfinished.”

According to Forklog reports, the alternate bill has to get approval from RSPP and then discuss it with Russian officials in October. The bill already drew criticism from industry as it classified tokens and cryptocurrencies as property.

Courses of Blockchain popular in the universities. 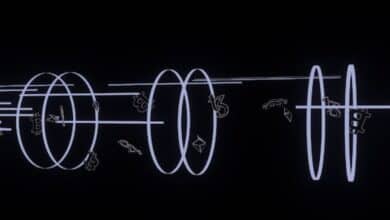 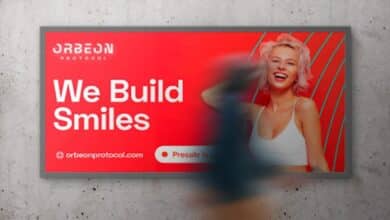 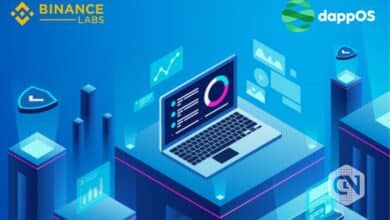 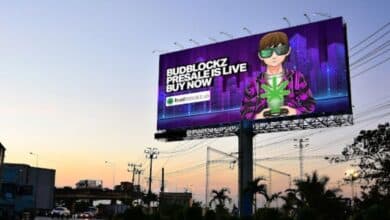