Russian law enforcement authorities have seized 22 cryptocurrency BATM that were at restaurants and stores from 9 different cities. The seizure was carried out by orders received from the Prosecutor’s Office as well as the Central Bank, according to the reports on local media. As a result, the crypto teller machines in the country are unregulated.

The police authorities were able to conjure up at least 22 automated teller machines which were providing cryptocurrency in stores, shopping malls and restaurants in 9 Russian cities. One thing about these seized stations is that they were all worked by Bbfpro that works at maintaining a chain of bitcoin ATM networks across Russia.

Digital Rights Center (DRC) layer Sarkis Darbinyan reported these statements as works for representing the company’s reports, according to RBC. Their organization specializes assisting with legal regulations as well as business appendix from across the digital industry and from firms authenticating in blockchain and cryptocurrency.

Artem Bedarev, manager of Bbfpro, also talked with the Russian media that his company hasn’t received any queries or alerts from the superiors ahead of the capture. He clearly stated that they messaged informally that the machines should not return before the investigation is over, which will go on for six months.

One of the officers who were present in the confiscation said that the setup was an order from the Prosecutor’s General Office which was on the request from the Central Bank of Russia. CBR declined to give any details on Bbfpro case but pointed out the fact that the regulators conducted a systematic work for identifying and counter-attacking illegal activities in the financial market. 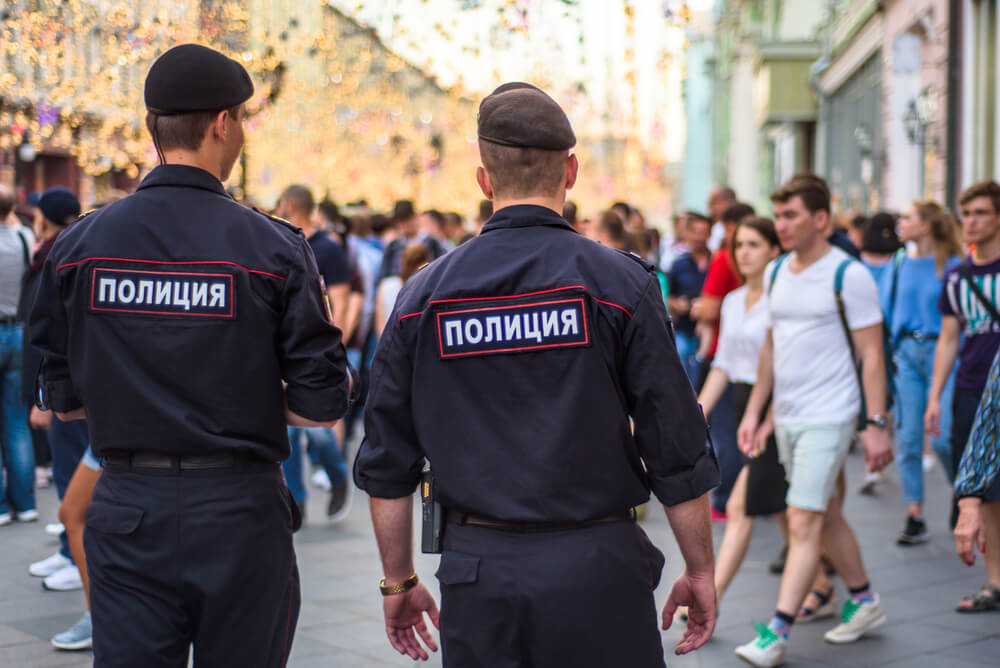 He explained that the risk of cryptocurrency’s use in illicit acts lies heavily on the uncontrolled foreign transfers of cash and other funds. However, there was a silence when the Prosecutor’s Office and Ministry of Interior refused to answer questions to the media about their take on the mission.

According to Sarkis Darbinyan, the current legislation of Russian Federation doesn’t ban on cryptocurrencies acquisition. Also, he stated that his representative organization always provide careful attention to the established procedures, legal documentation, pay taxes and also perform identity verification of its users in the absence of a mandatory agreement.

He further said that Bbfpro also assesses the financial damages which occur from BATM seizure. As a consequence, they will request the actions of the law enforcement organizations. The website of Bbfpro demonstrates that all its devices support BTC purchases and several other unspecified cryptocurrencies.

They are also entitled to work with Exmo which is a popular crypto exchange in Soviet which offers technical assistance to the ATMs. A single terminal installation costs approximately USD 2,300, which is 155,000 rubles. The company charges 1 percent of the services for the registered turnover.

Cryptocurrency activities such as mining, crowdfunding and trading aren’t yet legalized or regulated in Russia. However, it is expected to happen soon in the State Duma, lower Russian parliament house starting in fall, September.

Actor in Thailand involved in a major scam related to cryptocurrency

China: hard on speculation of cryptocurrency