Rosfinmonitoring, the Federal Financial Monitor Service reaches a limited liability company for developing an analytical tool meant for tracing the cryptocurrency transactions, according to the recent reports published by BBC Russia.

The Russian watchdog is in need of teaming up with a crypto-tracking tool for forming an anti-financial crime system. The method will implement for allowing the authorities of finance to conduct a suspicious financial activity under the source of investigable data.

Even cryptocurrencies such as Bitcoin, which is considered to be the safest among all, will be subjected to monitoring by anonymous tools used by the government for identifying financial crimes, according to Moscow’s revelation for stopping cyber-crime.

The tool used for crypto tracking will be expected to receive and process entire information that exists in transactions and bitcoin wallets. As a result, the received crypto information will become a detailed report on the suspects of crime and include all their details. It will process information about their name, credit, and debit card details, bank accounts as well as transactional data.

According to the reports, Rosfinmonitoring grants a 195 Million Rubble contract for the Moscow Institute of Security and Information Analysis for developing such system by the end of this year. However, this isn’t the first time that the regulator can convict bitcoin and cryptocurrencies as it had already done something like that by making it illegal for utilization in 2014. 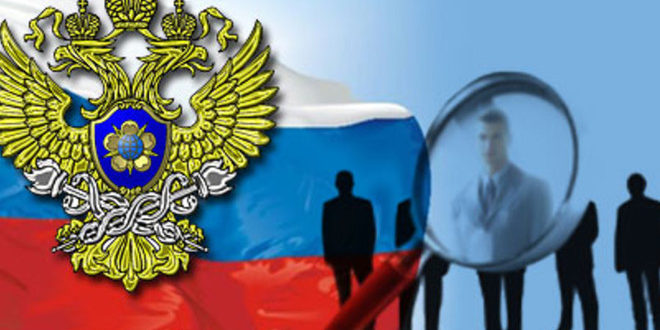 Things changed for Russia when the US imposed economic consents over them. Now, Moscow is in the process of finalizing the regulations that impose on cryptocurrencies and ICO, which will allow the cryptocurrency to be a form of payment for “controlled quantities.”

The proposer of this bill also describes their concerns over the use of cryptocurrency among the darknet schemes where they use that money for bribes and undocumented salaries. It seems like a reasonable determination behind Rosfinmonitoring to have crypto analytics integration for finance monitoring system.

A bitcoin tracking tool as mentioned above works for allowing the companies to find the links between two different wallet addresses. You can see an entire lead of transactions from one point to all the other points with rich and detailed visuals. The bill will also help in identifying the culprits who are looking for ways to create anonymous wallet transactions.

Danish police claim to have caught a local drug trafficker with the excellent crypto-tracking system helping them to identify the person using the bitcoin wallet. The proposed bill discussed here wouldn’t be anything so drastic, but the firm is surely looking for such results.

According to Andreas Antonopolous, the question isn’t about the regulation of bitcoin but instead about if it “can” be regulated. And in reality, he says, that it cannot happen. Anton Merkurov, Editor-in-Chief at Satoshi.fm believes that looking for illegal crypto transactions is like finding a microbe in a glass of water under a microscope.

Overall, this measure has the potential to result in helpful means of catching individual site, server and those people who are involved with criminal activities on the global network of cryptocurrency.

Asia: cryptocurrency sector appealing to the job seekers in the continent