According to recent reports, we will soon be witnessing Russia’s FIU pension fund using blockchain technology for integrating all its information in a distributed ledger. This ledger will soon be prepared to attempt incorporating all the systems in a single platform. According to the fund, they believe that doing so will help them to cut servicing costs and store maximized amounts of data as a result.

They also believe that the use of this technology will bring out the vision of transparency among the labor relations agreements as well as help them to protect their workers and labors from having any violation to their rights. The expert believes that one of the most pervasive reasons behind the ignorance of rights is the negligent employers.

Currently speaking, the FIU stores data of employers within insurance premiums and tax revenue deductions which are available on the centralized servers. But with the implementation of a technologically distributed ledger, these data will be available for access from the distributed database.

As a result, the users will be allowed to record these agreements within the distributed ledger which will not allow anyone to change or edit the details retroactively. As per government chairman, Dmitry Medvedev, these digital labor ledger books will amalgamate the labor relations work digitally and electronically starting from 2020.

The FIU states that the implementation of smart contract among the labor relations will avoid compulsory omission in the form of a paper. So the blockchain technology enables the information for distributing information which concerns the agreements and contracts between the certifying center and employer. 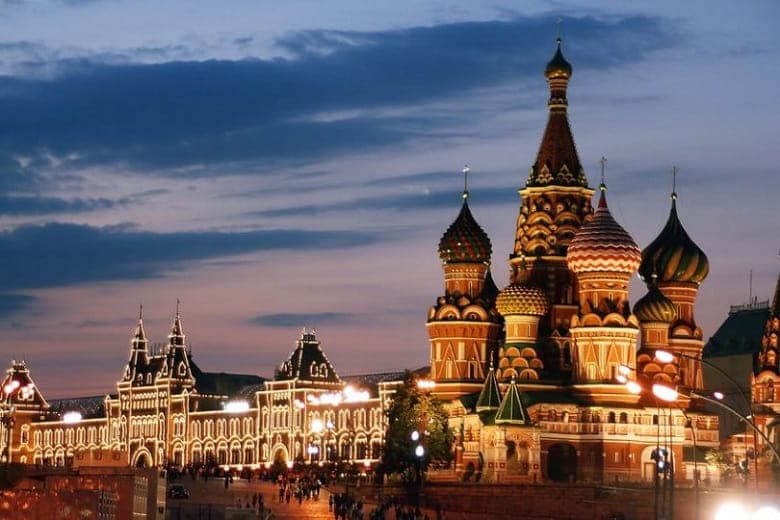 Doing so will secure the citizens of any illegal employment agreements and also save the servicing cost along with storing large amounts of data. Mostly all the certifying companies and firm are relying on blockchain technology for the sake of these purposes on its front.

Alexander Shcherbakov, professor in Russian Academy of Science and Technology Institute for Public Administration and Management’s department of labor and social policy, believes that an issue of labor violations is a widespread concern among small and medium-sized Russian enterprises. But with the implementation of a new system, it might help to monitor these cases.

Shcherbakov says that often the employers are at the fault of violating the rights of employees who are applying for the job as long as they dismiss. As a result, there are more than 465,000 violation appeals last year from the employees and citizens who are concerned about the labor violations act.

The experts of the market also believe that the new technology will create a smart contract which changes the relationship between individuals and legal entities. They will be more transparent to help free the labors and employees who were under the impact of agreement termination.

More and more companies are transitioning their way into a more digitally backed community, especially relying on the blockchain. It has created a measure for enabling tourism, trade and transportation logistics to be digitally sponsored.

The focus behind the FIU’s blockchain declaration is to cut back on fund’s transaction revenues and in turn make a noticeable way in a digitally evolving economic world.