SBI Holdings, a major Japanese banking institution plans to launch their cryptocurrency token “S Coin” to use for mobile retail payments, according to the reports released on Tuesday. These reports released in the statement made by the firm that instigates the use of this project as a trial from October 2018 for its users.

The ‘S Coin’ is a cryptocurrency token which builds in partnership with Orb and Glory Corporation, a DLT provider firm. The reason behind the new crypto token was the firm’s vision of making a cashless transaction system for Japan. The S Coin will be under trial by SBI group employees where they will be using the token where there are services provided for the cashless system.

The reported statement says that the S Coin is developed to charge, settle and pay the cashless transactions through a smartphone. As a result, the experiment will check the tokens’ reliability on various platforms accepting cashless alternatives on a smartphone. This way the company will be researching on the future that might drive a potential platform of blockchain and DLT partnership that allows cashless transaction settlements.

The world is finding its way through a very volatile cryptocurrency market, but the promising ventures of blockchain have shown that there is hope. Every major enterprise seems to be affiliating itself with either of these industries to work in an economy which is becoming increasing digitized with every passing day. And to gather news of a major banking institution’s plan of bringing cryptocurrency in a cashless society seems to be a challenging yet useful plan so far. 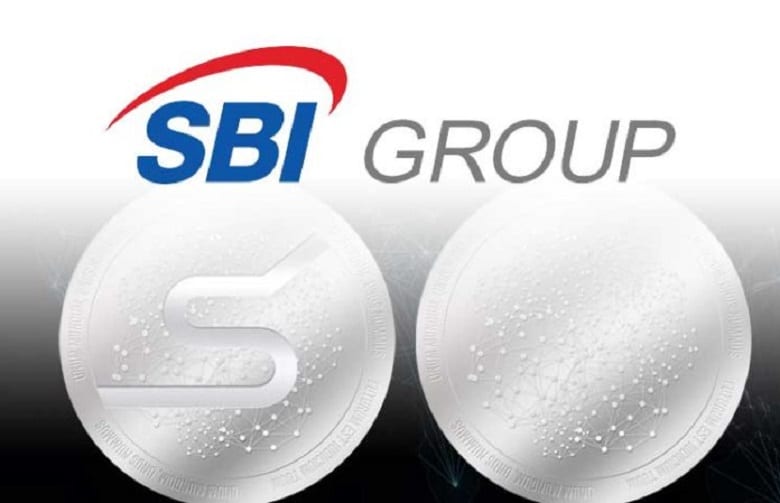 The trial run will work when SBI integrates the Glory ATM’s network with a platform supporting S-Coin and link to all the credit cards and wallets of S Coin. This framework will make it possible for various transactions to take place while using the S Coin on their smartphones and exchanging traditional fiat money for this token effortlessly.

The reason behind this experiment is to find what the user will need when they use the tokens for mobile payments and how the project developers can create a regulatory framework that matches the necessity of the masses. In case, the trial is a hit and becomes a successful trading token; it could be implemented and adopted by people even outside Japan.

It is one of the advantages of venturing with blockchain enterprises; it allows you to flare out the possibilities all around the world with a successful start on your hands. This venture by SBI can help blockchain to make its solidifying position when it comes to paying settlements and promotes a cashless ecosystem in and outside of Japan via mobile phones.

The outcome of this venture lies in the future, but we can be sure that if it is as successful as the developers are expecting it to be, it might be the biggest success for blockchain so far. And it might provide a strong platform for other enterprises who are looking for ways to build their token or a cryptocurrency.