A recent survey conducted by PwC has found that Scotland, which is a country known for Bitcoin trading foundation, has lots of new initiates on their way. The reports suggest that Scotland is trying to lay solid foundations to harness the blockchain technology potential according to a digital expert.

Furthermore, we know blockchain as a technological foundation for Bitcoin trading is rapidly growing as a result of its role in maintaining digital identities as well as providing efficiency and security among the online transactions, says PwC.

Recent survey managed by PwC revealed that among every five executives in the world, there are four among them (84%) involved in blockchain initiatives that are under consideration.

As a result, a study named Blockchain Is Here, found that a quarter of 600 executives (25%) were found to have a complete live blockchain execution or at least has a running pilot project on their hands.

The guiding force behind the increasing number of blockchain implementation is that the blockchains could generate information across several computers rather than one and that makes it easier to reduce online fraud and evasion activities.

The report suggests further that the Scottish Government is forming a partnership with Waller-Services which is a start-up Codebase in Edinburgh. They will help in establishing a blockchain strategy with an outlined commitment which allows them to explore the blockchain potential. They will also introduce Distributed Ledger Technology which will help the public services for more security against threats or scams.

The Blockchain Leader at PwC, Steve Davis, also said that Scotland has enough momentum for allowing them to explore blockchain. He believes that there are more things to be done and considered, but the partnership with government alongside academic institutions, private sector and a burgeoning tech sector will help them to lay solid foundations for harnessing the potential of blockchain technology. 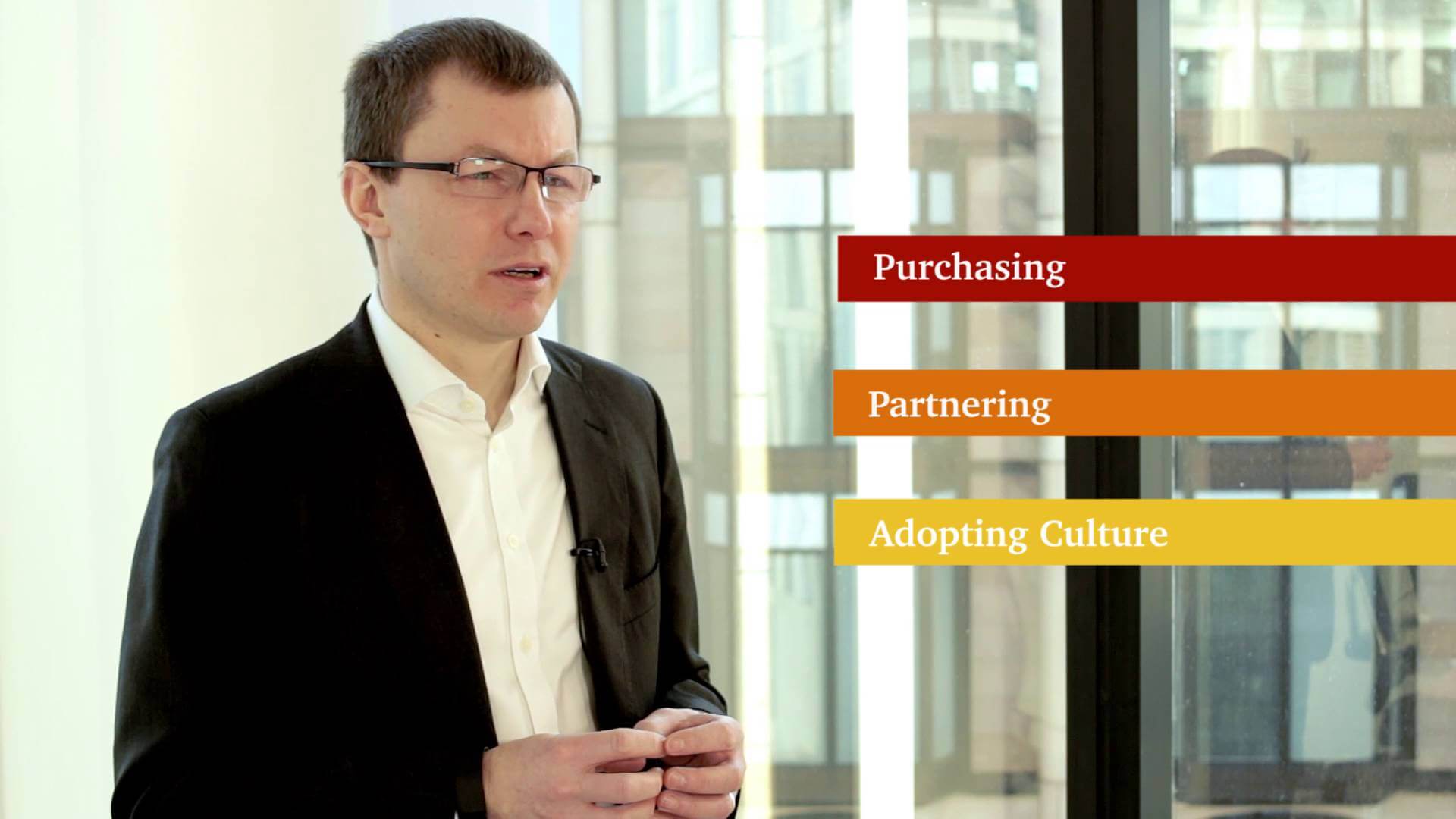 Among the biggest barriers of wider acceptance of blockchain technology, especially in business sectors are trust and regulatory uncertainty.

U.S.A and China are currently the most advanced countries in developing and adopting blockchain technology at 29% and 18% of the aggregate. However, the market analysts strongly believe that soon China will be the central influence at 30% and overtake the activities of America at 18% in coming five years.

The key areas of businesses are rightly identified by PwC which will help them in developing blockchain strategies. According to Davis, businesses suggest they shouldn’t be left behind in blockchain even in the initial development stage. If it happens, the concerns about regulatory functions and trust can remain later on.

Blockchain comes with an inherent fear of trust, but with the help of companies, it can be possible to confront the trust issues from the very beginning. This project is not an IT function where the companies create and implement blockchain to maximize its potential.

Moreover, it is a transformation of roles, processes and business models, says Davis. Therefore this technology needs a neat business plan and ecosystem for back up along with rules and standards to implement regulatory change that it builds.

As a result, a well-established blockchain helps in cutting back on negotiators as well as reducing costs and increasing speed, transparency, reach and traceability for several business establishments.

Davis believes that the benefits that this technology reaps will be persuasive but only if the government realizes the “end game is in using technology to match up with their designs.”

Digital currency miners in America seek opportunity even as the crypto markets are recovering from the slump.