The controversy surrounding FTX has taken a new turn, as the SEC has filed defrauding charges. The Securities and Exchange Commission recently charged the former CEO, Caroline Ellison, and the former CTO, Gary Wang.

The charges revolve around a multi-year scheme of defrauding FTX’s equity investors. Founded by Wang and Samuel Bankman-Fried, FTX exchange has been a hot topic for several months.

As per the complaint filed by the SEC, Ellison manipulated FFT’s price from 2019 to 2022. The former CEO purchased huge amounts of the token in the open market to boost its price. The FTX-based crypto token was used as collateral for several loans by the platform of its users’ assets to Alameda.

The cryptocurrency hedge fund is owned by Bankman-Fried and Wang, while Ellison operates it. The SEC claims that the parties manipulated FTT’s price to inflate Alameda’s holdings. However, this overstated Alameda’s balance sheet, misleading investors into assessing FTX’s risk spread.

Additionally, the complaint talks about Bankman-Fried raising billions of dollars. However, this was done by touting FTX as a secure cryptocurrency trading platform that boasts complex risk minimization measures to save user assets. The founder also showcased Alameda as a general customer without any special privileges.

However, Wang and Bankman-Fried diverted FTX’s customer assets to the crypto hedge company. The SEC claims that the founders knew the statements were misleading and false.

The claims do not end here, as the SEC has accused Wang and Ellison of playing active roles in the scheme to mislead investors. The complaint states that since Wang wrote FTX’s codes, the founder diverted user funds, while Ellison also misused user funds to conduct trading via Alameda.

Given the massive scale and nature of the situation, every crypto enthusiast is closely following it. The SEC expects the complaint to be heard in the coming weeks, making it a critical time for FTX users.

Worlds: Decentraland brings your own 3D space in Metaverse 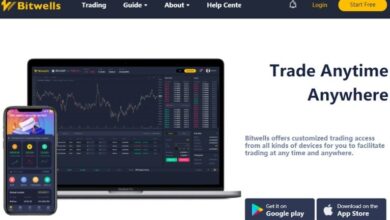 In Times of Volatility: You Should Choose a Stable Exchange 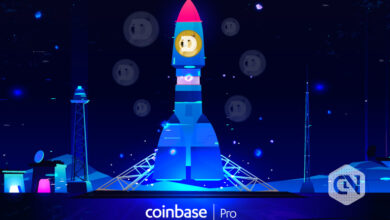