Hundreds of thousands of people who hold crypto have been reaping windfalls on assets for the last several years. It is a win-win situation for those who want to lend their funds and make a tidy profit and many crypto companies have offered these facilities for a few years now. One of the major exchanges, Coinbase, announced the launch of their version of this shortly. “Coinbase was planning to go live in a few weeks, so it reached out to the SEC to give them a friendly heads up and briefing,” said Brian Armstrong, Co-founder & CEO, Coinbase. The SEC in all its wisdom declared that lending posed a security risk and Coinbase asked for a detailed explanation. Armstrong stated that they try to work with regulators in a proactive manner, and keep their minds open.

However, the SEC did not reveal to Coinbase why their move to lend was a security issue. Instead, they demanded a lot of papers from Coinbase, asked its employees to testify, and unilaterally told Coinbase that if it proceeded with the launch, it would have to face a lawsuit, giving no clear explanation behind its actions. Armstrong said that the law on lending should be made transparent and clear by the SEC and his company would be willing to follow any guidelines prescribed by the SEC but added that it should be uniform throughout the industry. The SEC is however not forthcoming on what may be allowed in the industry, the reason why, and its stance looks dubious given that it is using arm-twisting tactics from the shadows. “Whatever their theory is here, it feels like a reach/land grab vs other regulators,” said Armstrong in a tweet.

Armstrong’s grouse is that while many crypto companies are allowed a feature to lend, Coinbase is not allowed to do that. Gary Gensler, Chairman, US Securities and Exchange Commission, stated in his confirmation hearing that it is vital that the SEC provides clarity and guidance.  According to him, “Sometimes that’s a clarity that will be a thumbs up, but even if it’s thumbs down, it’s important to provide that.” However, Armstrong rebutted this by saying that if it did not approve of that activity, then they should simply make their stand known in writing, and make sure to enforce it evenly throughout the industry. The goal of the SEC goal is to give protection to investors and ensure the creation of markets that are fair. It remains to be seen who they are protecting here and where the harm lies.  Armstrong noted that for now, people seem to be pretty cheerful to be accumulating yield on various products, across lots of other crypto companies. If you want to buy your cryptocurrency with fiat money, check out the Coinbase review.

Pangolin and ParaSwap Strike a Partnership to Boost DeFi Segment

Brands Arming Themselves With Blockchain And AI To Capture Consumers’ Mindshare 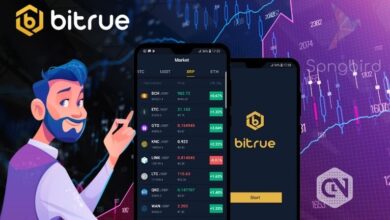 Songbird From Flare Networks Available for Trading on Bitrue 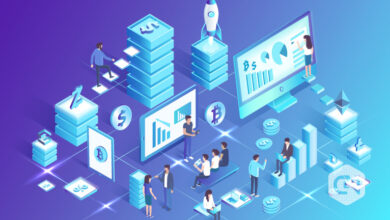 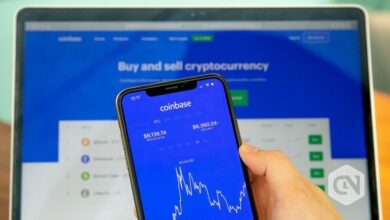 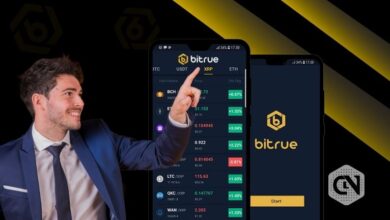