The complete crypto industry is paused for the verdict of the SEC on VanEck/SolidX Bitcoin ETF. The decision is pending for the last few months. The commission will be coming up with its decision today, 21st May. As per the publication of Federal register SEC was given a time limit of ninety days to make a further decision on the matter.

The entire crypto market and the investors are paused to see if VanEck and Solid X’s proposal for BTC ETF get approved or declined. For the last few episodes, SEC has been delaying or rejecting the firms’ proposal.

VanEck/SolidX has been trying to get BTC ETF approved by SEC, but all the attempts have failed in the past. Till date, the commission has received 25 proposals and is still seeking for more comments before it appears to any decision on VanEck/SolidX proposal.

Because of the postponement in the decision, the proposal was withdrawn last year. After a while, the plan was submitted again with a hope that BTC ETF may increase the crypto price again and may increase adoption as well.

On 20th February this year, a new application was filed with Federal Register according to that a deadline of ninety days was given to SEC to decide. In the meantime, Bitwise has also applied on 15th February regarding BTC ETF. However, SEC has also deferred its decision on Bitwise, while it has taken full ninety days to make up its mind on VanEck/SolidX proposal. So 21st May has become an important date to remember, hope the partners receive a positive response from the commission.

Previously the commission has rejected proposals several times citing it does not satisfy SEC standards to deal with manipulation and fraud. Gabor Gurbacs, the administrator of VanEck, has said they are working hard for regulated and better liquid assets market, and Bitcoin is too hard to ignore. He said this after repeated rejections

The regulators have not confirmed any BTC ETFs in the country so far. In the previous few years either they have deferred producing any conclusion or have directly banned the tender on BTC ETF. They have cited the reasons like liquidity, market manipulation, financial crimes, or some other issues for the rejection of the proposals.

The repeated rejections from SEC echoes its lack of sureness on the crypto market. The commission has continuously been worried about the absence of transparency of the digital currency pricing. Till date, they have rejected at least 10 ETF applications. It seems whoever addresses the pricing issue properly will win the horse race to introduce ETF to the market.

Neo (NEO) Price Analysis: NEO Is Hovering To And Fro Before It Takes A Major Upturn In The Bullish Line

Dash (DASH) Price Analysis: Upward Trend For Dash To Continue; Will It Reach $200 By EOY? 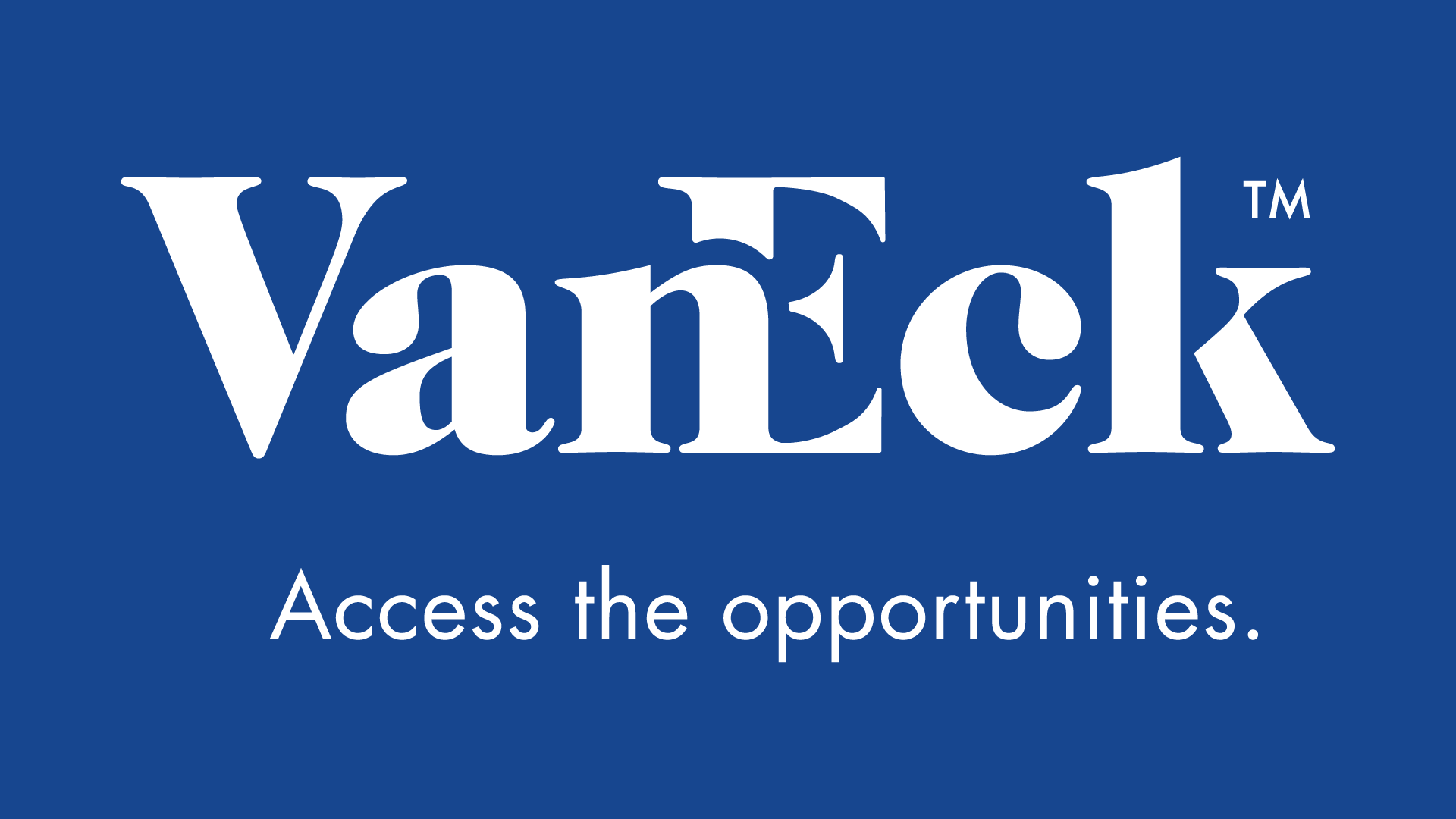