The vision of a cryptocurrency project is paramount for its success. Not only does it breed trust within the crypto community, but that trust could soon turn into financial support. The likes of Polygon (MATIC) and Cosmos (ATOM) achieved success because of their objectives regarding the increased scaling of Blockchains. This caught the attention of the crypto community, and that’s why both projects are placed in the top 23 cryptocurrencies in the world, according to data from CoinMarketCap.

Seesaw Protocol (SSW) is a living embodiment of a project that listens and caters to its community. It’s not a surprise to see the success SSW has achieved due to its communication with the community and that the project has lived up to its promises.

Seesaw Protocol (SSW) has remained true to its objectives, and it’s been rewarded with a hugely successful presale and booming start to its life on the cryptocurrency market.

Rising a startling 8,000% by its presale, Seesaw was tipped for big things in industry & its rise to $0.43 at the time of writing demonstrates the potential SSW is living up to.

Available to purchase through PancakeSwap (CAKE) and Seesaw Swap, SSW is more accessible than ever. The continual rise in its price illustrates the ease people now have in buying the token.

Voted by the community, Seesaw Protocol (SSW) will vest its tokens for two weeks before airdropping them to holders via their BSC wallet to protect the token’s liquidity.

It’s been a brilliant start to SSW’s journey but remember, this is only the beginning.

Barely five months removed from setting its all-time high (ATH) of $2.92 in December 2021, MATIC’s price has sliced in half since then, as it trades at $1.39 at the time of writing.

As a technology platform that enables Blockchains to scale and connect, Polygon (MATIC) has been at the forefront of the Blockchain revolution alongside the likes of Solana (SOL), Cardano (ADA), and Avalanche (AVAX).

A 15.7% decline in past 14 days for MATIC has seen the altcoin lose ground on its competitors like NEAR Protocol (NEAR) and Shiba Inu (SHIB).

Polkadot ranks 18th biggest cryptocurrency globally, with a market cap of over $10 billion, according to data from CoinMarketCap. 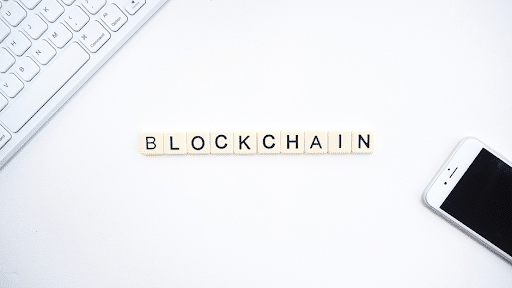 In what was initially an impressive start to the year after setting its all-time high of $44.45 in January, Cosmos (ATOM) have been brought back down to Earth. Trading at $24.71, at this time of writing, ATOM has suffered a dip of 19.9% in the past seven days.

Cosmos is an ecosystem of Blockchains that, similar to Polygon, can both interoperate and scale with each other. Some experts believe that ATOM will reach $46.635 by the end of 2022, a valuation that would eclipse its ATH.

After the Recent Market Collapse, What Is the Future of Cryptocurrencies?

Terra Has a Recovery Plan With Community Feedback