For a cryptocurrency investor, one of the most crucial aspects of the whole process is ensuring the security of the tokens. Hackers can take over your hard-earned funds via various scams, phishing websites, malware, hacking attempts, and other nefarious means. Technicalities to consider while investing in cryptocurrencies will be overwhelming for many as you are responsible for your funds with no banks to ensure protection.

Hardware Wallets are developed to solve such a complication as they provide an extra layer of security when interacting with various cryptocurrency wallets. Ledger Nano S is a type of hardware wallet which helps you protect your crypto assets. It claims to be the most popular multi-currency hardware wallet in the market. The Ledger Nano S is built around a secure chip locked by a PIN code, ensuring optimal security.

Crypto Tuesday is a Ledger Initiative started in August 2018 with the aim of streamlining the process behind the development and release of new device applications. Every first Tuesday of the month will witness the release of new coin applications in the Ledger’s Application List. Ledger already supports 1100+ cryptocurrencies including high ranking cryptocurrencies on coinmarketcap.com, such as EOS, Waves, and VeChain.

In February 2019, the event marked its seventh Crypto Tuesday in which they added Kin (KIN), Nix Platform (NIX) and Groestlcoin (GRS) to the Ledger Nano S.

KIN
Kin is a decentralized project aimed to create a scalable blockchain, composed of a group of digital services launched by Kik. The Kin token is an Ethereum-based cryptocurrency that is to be used for daily online activities such as instant messaging, social media, tipping and payments within the Kin Ecosystem. The Kin token will also serve as the basis of interchangeability with other digital services. Developers can integrate Kin into their apps via Kin Developer Kit.

NIX
NIX Platform is a next-generation privacy currency and multi-layered interoperability platform. It enables anonymity-focused decentralized applications (dApps) and smart contracts, providing the option of adding a best-in-class privacy layer to any blockchain. Nix is, in fact, one of the first privacy based Decentralized Exchange Manager.

Groestlcoin
GroestlCoin cryptocurrency uses a GPU-efficient algorithm which has one of the lowest power consumption, heat, and noise compared to all the cryptocoins available in the market. This allows anyone without expensive mining equipment will be able to mine for GroestlCoin and gain rewards. It is also a fast and secure coin with almost ZERO fees and is privacy oriented.

Monaco MCO Trades 6.6% Lower Against U.S. Dollars In One Day 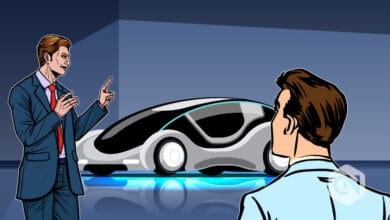 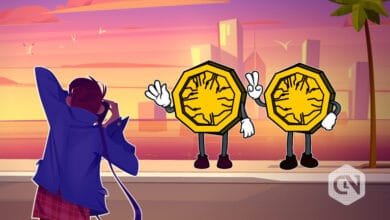