As per the reports from CoinMarketCap, Shiba Inu has increased by 8% in 24 hours. According to WhaleStats, an Ethereum whale purchased four trillion Shiba Inu coins in just 24 hours.

Although the price of the Shiba Inu coin has recovered in tandem with the broader rebound, whales appear to have had a role in the 8 percent increase. Shiba Inu’s advances in the previous 24 hours have far outpaced Bitcoin and Ethereum’s 5 percent growth.

Despite flat price action, prominent investors are collecting SHIB, according to U.Today. An ETH whale added four trillion SHIB coins having a value of around $136 million in the last 24 hours, according to Whale Stats. According to the whales’ report, Shiba Inu is the most traded token among the top 1,000 ETH wallets.

According to WhaleStats, a whale tracking website, there was a transaction of ETH whale 10 hours ago, suggesting the acquisition of Shib tokens of around 79,228,162,513 having the value of $2,582,838.

Shiba Inu is still consolidating within a triangular pattern being on the verge of price increase within the pattern. The SHIB price rebounded with the lowest among $0.000028 on 20th December to reach a highest around $0.000033 earlier today.

SHIB’s present momentum, according to FXStreet, will lead to excellent near-term growth. Shiba Inu is expected to rise to $0.0000411. 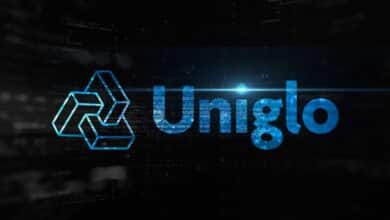