What is Shiba Coin?

The Shiba Coin is yet another cryptocurrency that is barely one year old (launched in August 2020 by a crypto enthusiast named Ryoshi) named after a Japanese dog breed, “Shiba Inu.” The cryptocurrency is mainly launched as a counterpart of the already established Dogecoin, which is cheaper than Dogecoin. The Shuba Inu Coin trades with the ticker symbol SHIB and is listed on quite a few cryptocurrency exchanges.

Though the price of a single SHIB coin is less than $0.000029, which some analysts call ‘worthless,’ however, its trading surged the week after the coin was listed in the top cryptocurrency trading platforms like OKEx and Binance. Chinese cryptocurrency exchange Huobi also contributed to the rise in the price of the SHIB coin.

Is Dogecoin Boom going to end with Shiba Coin hype?

Started as a meme cryptocurrency, Dogecoin is now one of the mainstream cryptocurrencies of the world. Dogecoin is facing challenges from a puppy-themed competitor Shiba Inu coin that is still in its infancy, is hard to be accepted by Dogecoin lovers. Though Shiba Inu has already been nicknamed the “Dogecoin Killer,” some analysts are not ready to accept the fact that SHIB can dethrone Dogecoin anytime soon.

It is no mystery that some experts are reluctant to ignore the hype of Shiba Inu completely. As for its founder Ryoshi, SHIB’s technology is more “community-driven” than Dogecoin, which uses the image of Shiba Inu (the Japanese dog) as its mascot. Ryoshi also claimed that the Shiba Inu Ecosystem includes the decentralized Shib Army of developers, the ShibSwap exchange and hundreds of coin holders, and fans who are hard to crash so easily.

Ethereum Co-founder Vitalik Buterin Donated $1 billion worth of the Shiba Inu coin to an Indian Relief Fund that focuses on combating the Covid-19 pandemic and helping the lethal virus survivors. As soon as the donations surfaced in public transaction records, it became news that showed one of Buterin’s accounts to have sent around 50.7 Dogecoins worth approximately $1 billion and $2 million worth of Ether to a crypto relief fund that aims to help people fight against the deadly virus. According to the crypto Relief Fund manager, Punit Agarwal, the fund would be distributed to the Indian NGOs to procure oxygen cylinders and other necessary medical items through a UAE-based company. The coins would be converted to Indian currency through the FB bank before they are credited to the Indian Crypto Relief Fund account.

Following the news of Vitalik Buterin’s donation of the Shiba Inu coins in the Indian Covid Relief Funds, the price of SHIB increased by leaps and bounds. It traded for 0.000001 on Friday but surged to $0.000019 by Saturday night. By Monday, the price had reached a high of $0.000039, and its currently trading at $0.000032.

Though the price sounds meager, if it is not compared to other cryptocurrencies, the rise is exponential; it surged to as high as 3,300% in just a few days to stir enough curiosity in people to give it a try. Do visit our Shiba Inu price prediction page to know more about the coin’s long-term performance expectations.

Future of the Shiba Inu Coin

According to experts agree that the future of the Shiba Inu coin is uncertain; its price dropped to $0.000029 on Wednesday, from a high of $0.000034 on Tuesday, a matter of huge concern for the investors. Therefore, investors are cautioned not to invest a lump sum unless the coin can ground itself firmly in the crypto industry like its counterpart Dogecoin did.

Mogul Productions Enters into a Partnership with NFTY Labs 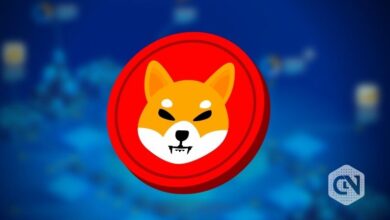 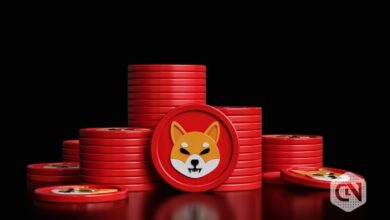 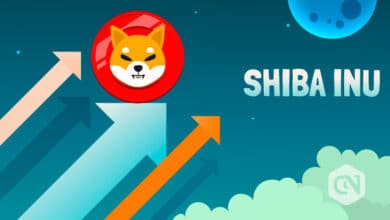 2021 Was a Great Year for Shiba Inu! Will the Hype Continue? 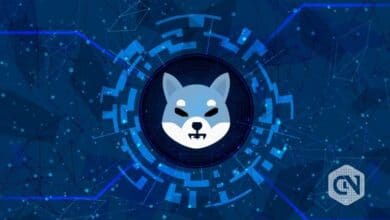 Shiba Inu Loses Charm; Down by 42% From Its All-Time High!