According to the latest data, Ethereum whales dumped more than 72.4 billion SHIB coins overnight, but SHIB remains on the top ten list of the Ethereum whales’ holdings. SHIB coin was created to compete with the highly successful Dogecoin.

Both are meme coins and do not have strong fundamentals. Still, SHIB developers are expanding their use cases to make SHIB coin a sustainable and profitable cryptocurrency.

Currently, Shiba Inu is facing resistance around the above-mentioned level. There is strong support around $0.0000075; we do not think SHIB will break this level. However, read our Shiba Inu coin prediction for a more detailed analysis and projections. 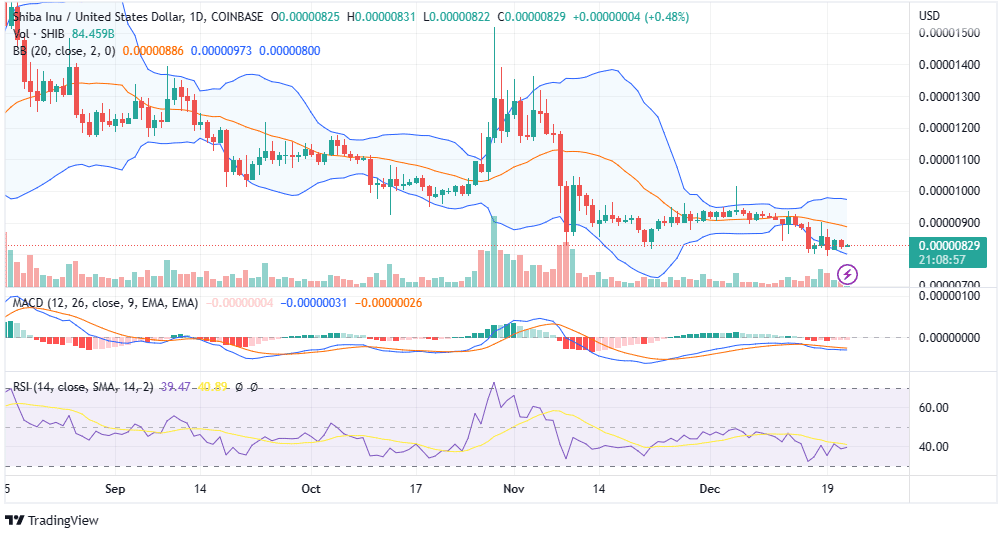 On the short-term chart, candlesticks are forming in the lower BB with negative MACD and RSI, which does not suggest a strong momentum, but we think Shiba Inu will consolidate between $0.00001 and $0.0000075.

Based on the price chart, SHIB may observe a price surge and face resistance, so it is a good time to invest around the support level and wait for a few months to get decent returns in the short term. 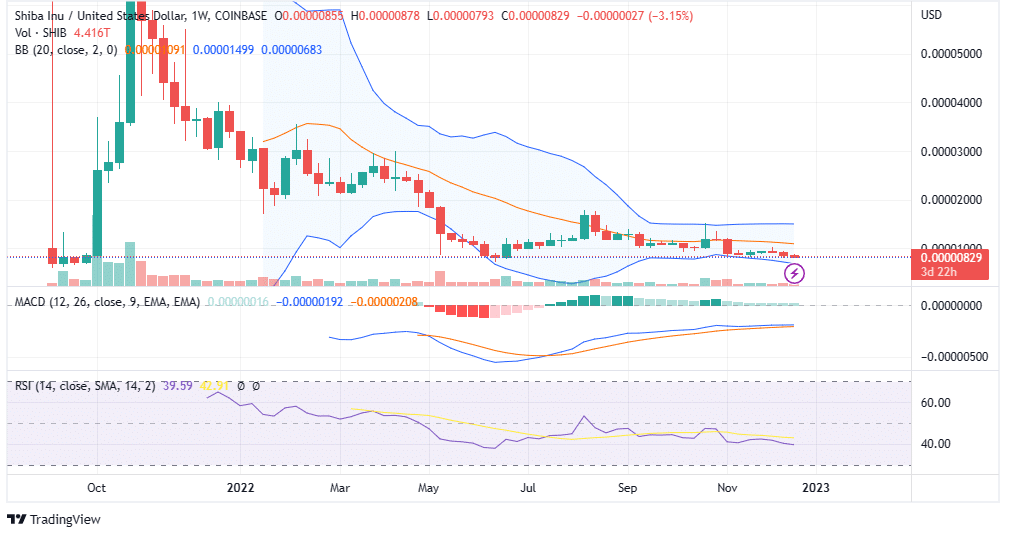 In the long term, Shiba Inu has formed a downtrend with three weekly candles that suggest a strong bearish momentum and sell-off. It may lose its value up to $0.000006, which can be a better time to buy SHIB.

However, it is tough to predict the long-term view of a meme coin because it does not have strong fundamentals to predict its future and market adoption. Still, any significant news can disrupt the technical and fundamental analysis.

Most meme coins find momentum after some announcements or news, so you have to be active on social media to get the momentum earlier for trading. For investment purposes, meme coins are unsuitable, so you can rely on other less risky cryptocurrencies with strong fundamentals for long-term sustenance.

Meme coins are massively volatile, so these are favorites for traders. If you are a short-term investor or a trader, you must add it to your watch list and invest around the support to get a good return. 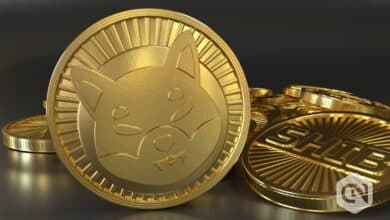 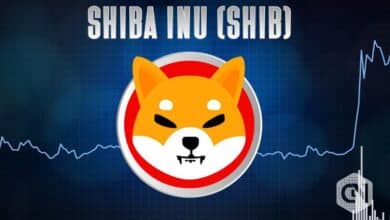 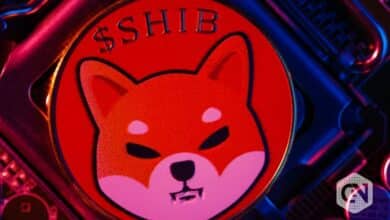