Shiba Inu is a meme coin and decentralized digital cryptocurrency named after a Japanese dog breed. No one knows who created this coin, but there was an individual known as ‘Ryoshi’ who brought the new cryptocurrencies to the world in August 2020, especially after the rise of Dogecoin.

The logo of both of these coins is similar. If you are looking to invest in meme coins, you should consider SHIB and DOGE in your portfolio. Both of these cryptocurrencies provided a huge return in the last two years. Still, many investors are not optimistic about the potentialities of meme coins because of their lack of use cases like other cryptocurrencies in the market.

The marketing team of Shiba Inu has been trying to extend its use cases, but most of them have been unsuccessful. Thus, the only way to invest in SHIB rightly is by following the community’s sentiments.

However, most experts suggest investing in cryptocurrencies with strong fundamentals and use cases for the long term. Thus, it is recommended that you read the Shiba Inu coin prediction before investing your money in such risky assets! 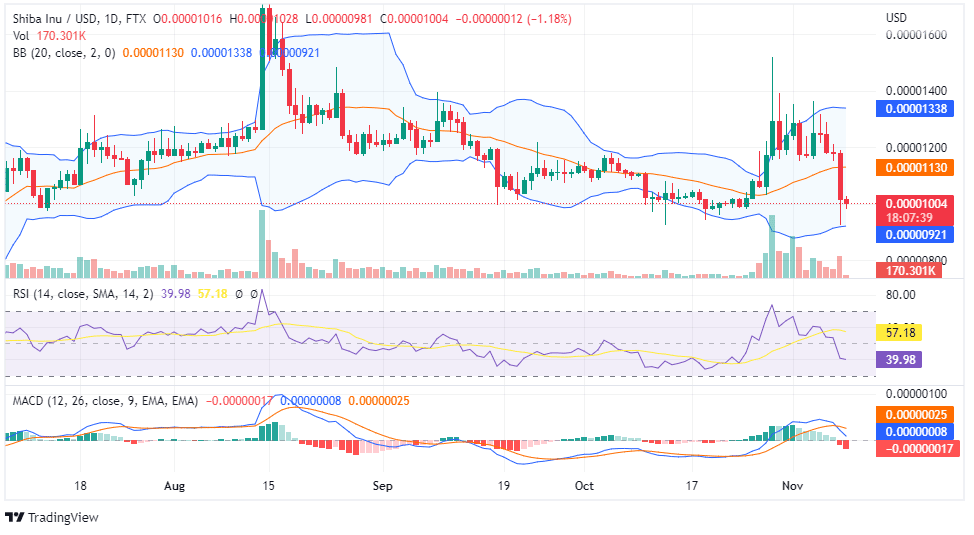 At the time of writing this post, SHIB was trading around $0.00001, which is strong support for the short term. After a short downtrend in the last few weeks, it has broken the baseline of the Bollinger Bands. 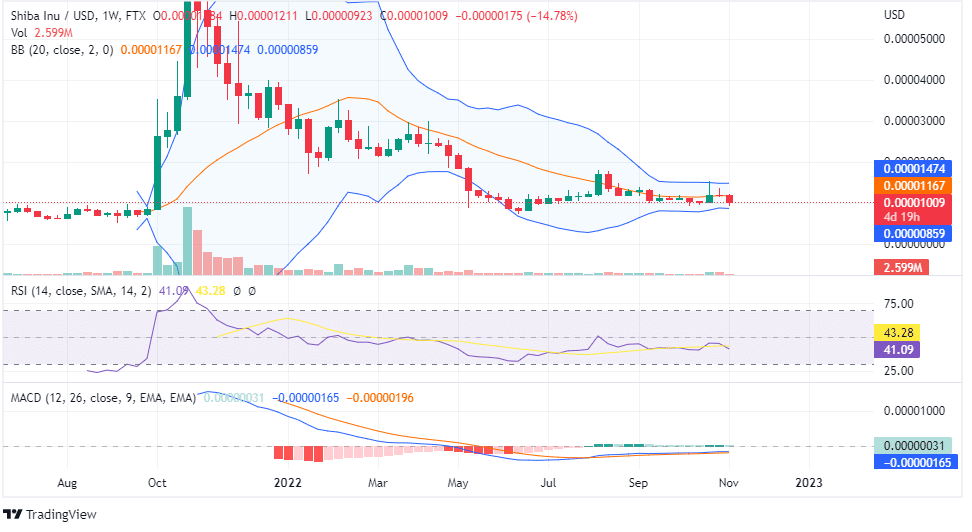 Meme coins are not suitable for long-term investment. SHIB has been consolidating within a range even for the long term. If you believe in the potential of meme coins, you can accumulate some coins at this level because it is trading around long-term support.

Otherwise, you can invest in other less risky cryptocurrencies, such as Bitcoin or Ethereum, that will provide better returns in the future.

Snowfall Protocol is steady as Dogecoin and Waves continue to stumble!

BNB becomes a victim of extreme selling: Can it revive? 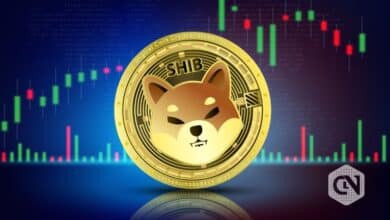 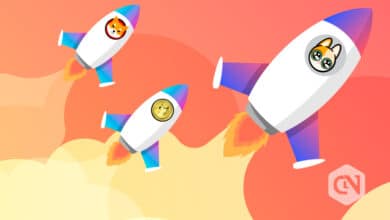 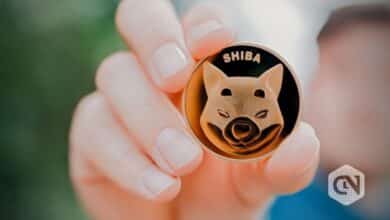 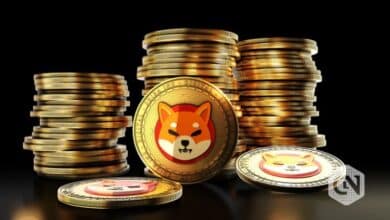