Once considered the most significant rival to the dominance of meme-coins, it has lost its charm in less than a month. What others regarded as a groundbreaking opportunity has become a reason for their declining portfolio. Greed is a constant factor influencing the price action of cryptocurrencies. Here at Shiba Inu, primarily new investors who took it as an opportunity to gain more value have been impacted.

Shiba Inu has even been ousted from the elite club of top ten cryptocurrencies based on market capitalization. It is now valued a tad bit below Dogecoin at $27 Billion. Shiba Inu is among the highest rallying cryptocurrency of 2021. This trend will always be short-lived for investors looking for instant gains. To benefit from such cryptocurrencies, one has to remain invested in them without the itchy finger to book profits and make entries when they have already shared high returns.

Shiba Inu cryptocurrency has been moving down once again after shaking the markets in October 2021. However, the downfall was expected because of its rapid rise. There is still a higher probability of this profit booking continuing. 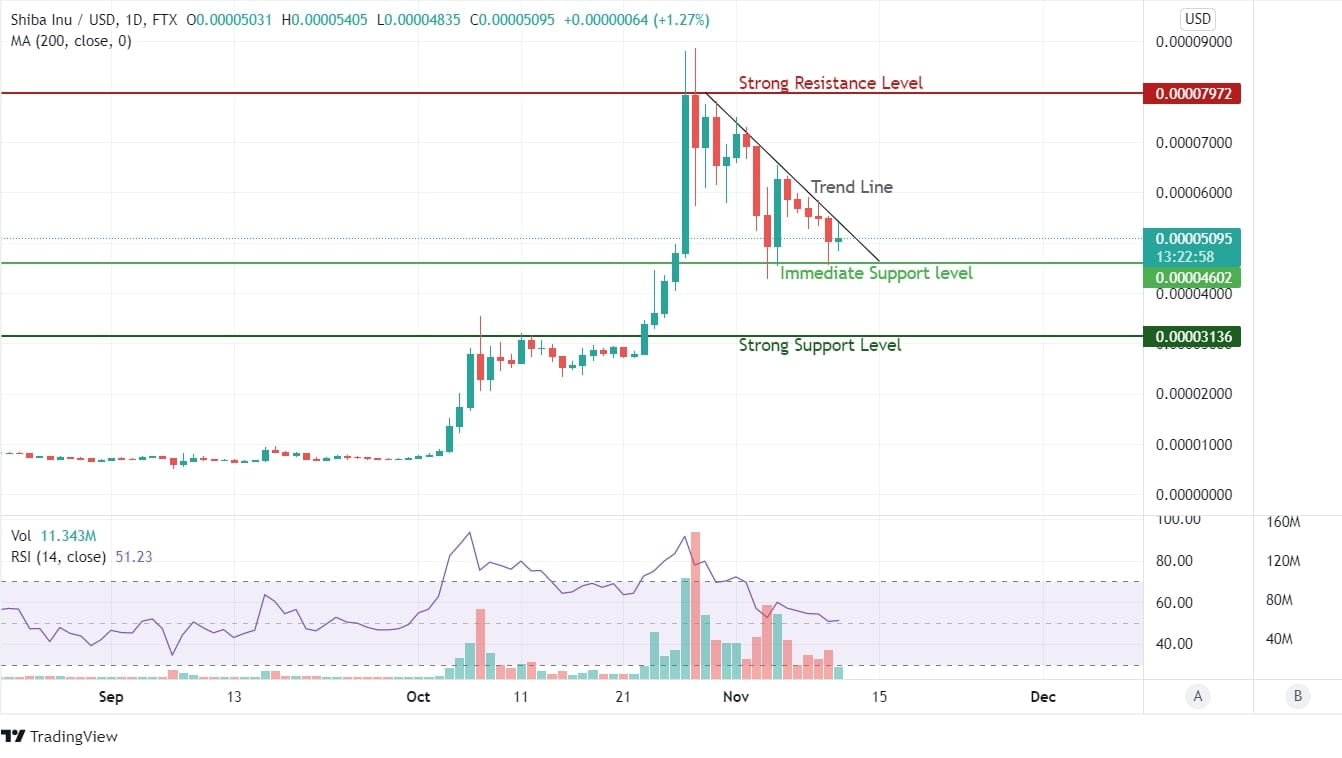 Shiba Inu has a specific price action which includes consolidation and breakout post a long consolidation. As a result, the value of this cryptocurrency has skyrocketed from $0.00000780 to $0.0000592. But even with a close to 6x return, the strength index remains the same. RSI curve, which has been falling with the value of Shiba Inu. Volumes have also dried up as if all the investors and Shiba enthusiasts have taken a leave. For a cryptocurrency for its size, volatility is a constant partner.

At present valuations, Shiba Inu should ideally take support from the $0.0000580 levels. However, falling beyond this immediate support level can get support from the strong breakout level of $0.00003136. Hence, a more than 40% fall from current levels can push a negative sentiment supported on multiple time frames as per our Shiba Inu coin price prediction.

There have been two extensive attempts to take support from $0.0000580 levels and become trending, but consistent profit booking has halted any progression in this perspective. For now, the RSI trading moving 50 on histogram indicates a neutral stance, but breaching any of the support levels could become a negative factor. 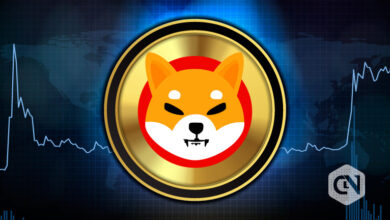 Shiba Inu Jumps 30% in 24 Hours; When Will the Volatility End? 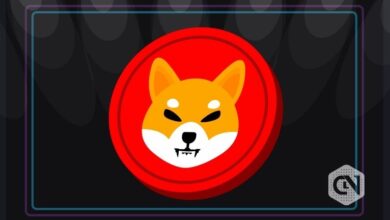 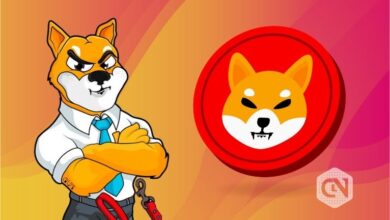 Not Dogecoin, It’s Shiba Inu (SHIB) to the Moon! 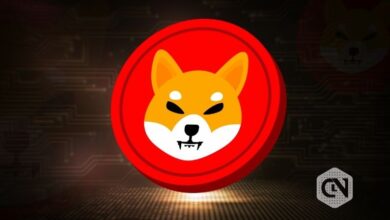