Mark Zuckerberg has made no secret of his fascination with Web 3.0. Facebook’s parent company of the same name rebranded as ‘Meta’ in October of last year to “reflect its focus on building the metaverse.” While there was speculation that Zuckerberg rebranded Meta to deflect attention away from Facebook’s various scandals and negative press, the media mogul has stuck to his word regarding Web 3.0 development.

Recently, Facebook CEO Mark Zuckerberg announced that Instagram is planning to support NFTs, potentially transforming the platform into an NFT marketplace with over 1 billion users and allowing users to make NFTs their profile pictures on Facebook and Instagram. Because Instagram is a platform for many artists, musicians, and fashion designers to be discovered, showcase, and sell their work. It is likely that the industry’s value will skyrocket even higher as a result of Instagram’s shift to NFTs and that NFTs will become more widely adopted.

Many questions about Instagram’s involvement in NFTs have surfaced following the news. While most NFTs are part of the Ethereum (ETH) blockchain, Mike Dickens, COO of Blockasset.co, points out that “for mass adoption and acceptance, they will need a blockchain with low fees for a greater user experience.”

According to Dickens, Solana (SOL) has one of the best NFT purchasing options for Instagram users with its Phantom wallet. However, since the launch of the Parody Coin (PARO) presale, some have advocated for Parody Coin (PARO), which allows for the minting, trading, and utility access to popular NFTs through ‘parodies.’ 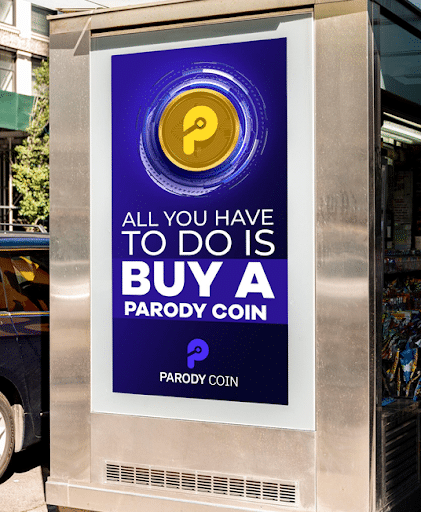 But why is a lesser-known altcoin in pre-sale being praised over more well-known cryptos like Ethereum (ETH) and Solana (SOL)?

Parody Coin (PARO) will be able to create ‘parodies’ of the industry’s most popular NFTs as a Super App with its dApp store. It also allows you to trade NFT parodies and earn passive income in four different ways. If it’s a functional NFT, users can get utility value from it just like they would from the original NFT. 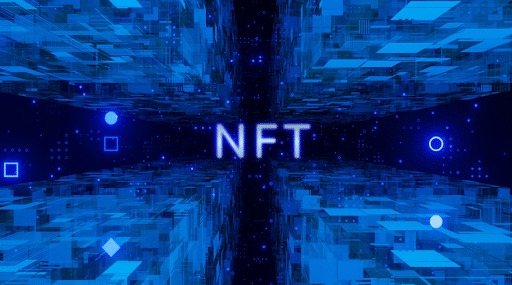 Holders of the Parody Coin (PARO) will be able to earn money from four different sources. First of all, they can mint and sell parodies of popular NFTs on the Parody Coin (PARO) marketplace. Second, they can profit from the token reflection system of Parody Coin (PARO). Each transaction is taxed and instantly redistributed back to its holders, usually based on the size of their holdings. Staking on the BNB Chain is the third revenue stream, and Parody Coin’s (PARO) rewards scheme is the fourth.

The Parody Coin (PARO) system employs a bridge to convert some tokens into BEP-2 (BNB) tokens in network consensus procedures. A smart contract is used to distribute the reward to Parody Coin (PARO) holders to rest assured that their rewards will come.

The 3 Most Exciting Cryptos This Week - Solana, Vechain & Pac-Man Frog 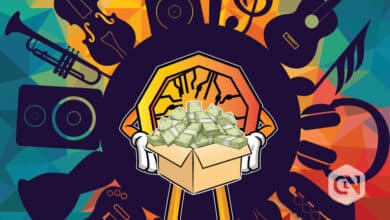 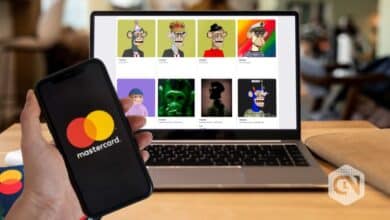 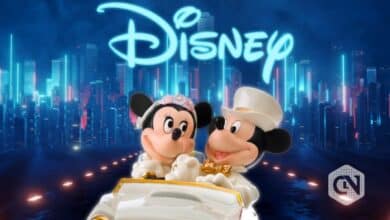