Bitrue, the Singapore based cryptocurrency exchange on Wednesday, March 27, had included XRP based exchange pairs namely for Zilliqa (ZIL), ICON (ICX), and Golem (GNT), this signals that it will now be providing around 35 XRP based trading pairs in total.

Over the social app Twitter, Bitrue made the announcement saying- New XRP trading pairs have just gone live and there are more to come, happy trading!

Bitrue, the Singapore based crypto exchange, was established in the year 2018, and it has immediately become popular with the associates of the XRP community due to its high level of energy, transparency, and support which was shown by the management of Bitrue towards XRP.

The interesting fact of Bitrue, the crypto exchange is that it is supporting XRP as a base currency from the day when it had launched its trading platform on 19th July 2018 onwards.

The year 2019, until now has been the best year especially for the members of the XRP community which make use of Bitrue because the exchange is continuing to add new XRP based trading pairs at a rapid speed.

Here is the list of XRP based trading pairs that were added by Bitrue as per the months:

The crypto exchange, Bitrue even provides XRP/ETC, XRP/BTC, and XRP/USDT and in-fact making the total number of trading pairs to around 38.

FortuneJack Takes Bitcoin Gambling to the Next Level 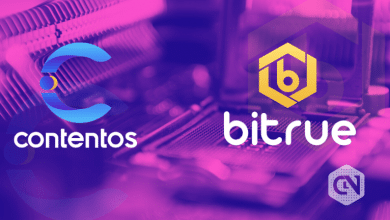 Bitrue Will Be Listing Contentos (COS) on Bitrue Platform 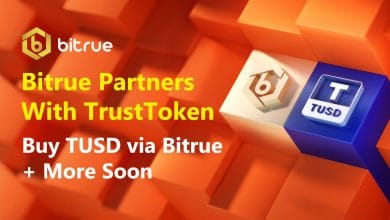 Trading Platform Bitrue Partners with TrustToken, Will Allow Deposits of TUSD on the Platform