The world of tech and finance have been intertwined for most of the past two decades, as the advances in technology have helped the financial system become far more efficient. Nowadays, tech companies are routinely getting into tie ups with financial giants in order to create new products and make financial inclusion a reality for millions of people all over the world. In a new development that further proves the continued intermingling between financial giants and tech companies, Singapore based Razer has teamed up with payments processor Visa to create a prepaid Visa card.

The card in question is essentially meant to service the payment needs of South East Asians who do not have access to a bank or are largely no served in the same way by their banks as one would expect to. It will be available as a service as well and would be bundled into the company’s payments app named Razer Pay. The tie up is a significant one and gives registered users on Razer with a payment solution that will allow them to make payments in as many as 54 million merchants all over the world who accept payments from Visa. Razer has been trying to be more than a hardware company for quite some time, and the company has identified Fintech as the avenue in which they want to expand. This tie-up gives them that opportunity. On the other hand, Visa will be able to get access to 60 million new customers, and that is, without a doubt, a mutually beneficial deal for the companies.

Li Meng Lee, the chief strategy officer at Razer, stated that customer would not need to have a bank account in order to use this service. It can be topped up conveniently and then used to make payments. Chris Clark, who is the Asia Pacific vise president of Visa, stated,

This is a great opportunity for us to be working with Razer in addressing how we work to bring the unbanked and underserved population into the financial system. We will be doing some work with Razer on financial literacy and financial planning to bring that education to the population across the region. 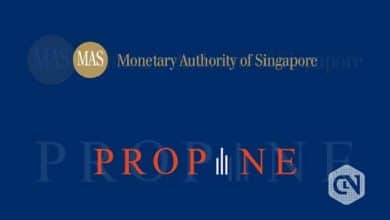 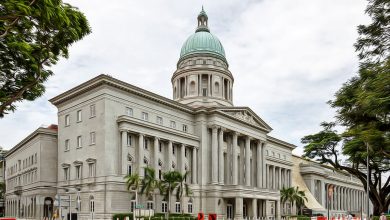 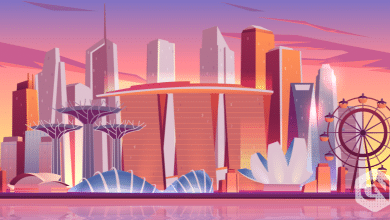 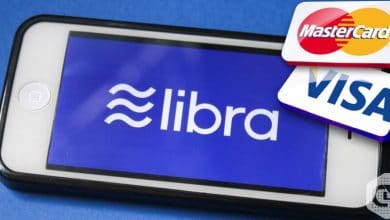