Get ready for the launch of long-awaited cryptocurrency of the boxing legend Manny Pacquiao by the end of this year. The StraitsTimes reports suggested that Global Crypto Offering Exchange (GCOX), a Singapore based startup will be the one to launch Pac Tokens, which is the new cryptocurrency leveraging on the popularity of the Philippine boxer.

Aside from Pac Token launch, earlier reports suggested that GCOX is also planning on launching tokens for American singer Jason Derulo as well as Michael Owen, English football star. Currently, the recent news about the potential launch of Pac Tokens by 2018 has got many of us excited, especially the crypto enthusiasts and followers of Pacquiao.

Manny Pacquiao is a much-loved boxer and is currently sitting for the position of Philippine senator. According to the reports published in Entrepreneur Philippines, he is an investor in the GCOX holding an account for the undisclosed amount of investment. Moreover, the official website page of the company also discloses the fact that the football legend Michael Owen, now retired, is also one of their investors.

The company reports that there is one matter promoting delay for the official launch and that is the pending approval from the Philippine Securities and Exchange Commission on the set of rules regarding the initial coin offerings. They are expecting the reports to set by the end of the year and they will be then allowed to launch their Pac Token, also referred to as Manny Pacquiao’s cryptocurrency. 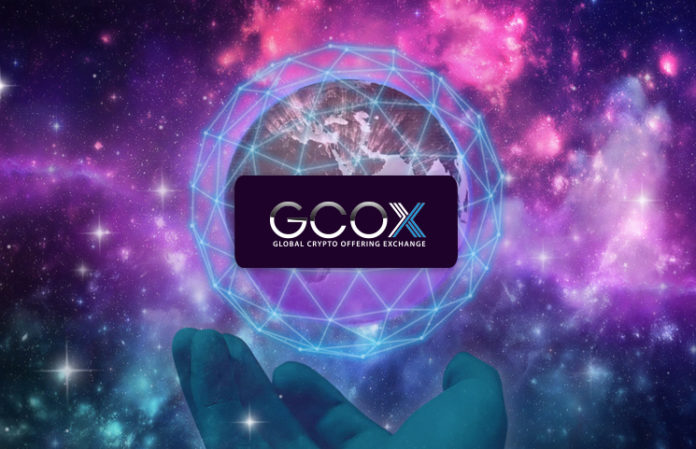 GCOX confirms that their team is working with Pacquiao’s to finalize the price and volume of the Pac Tokens which will issue to the public. The Philippine legend is also a celebrity ambassador for tGCO. It is a blockchain-powered platform allowing celebs to create their individual cryptocurrencies for the fans. They will be able to use these cryptocurrencies in order to access some of the special content sold on the GCOX website, related specifically for the celebrity.

The company website clarifies that they are working for establishing first-ever “authoritative popularity index” with the help of token evaluation which will create for the celebrities affiliated with the platform. Moreover, the details say that doing so will also help the companies and platforms to realize the objective indication of the celebrities’ popularity range.

It isn’t the first time that the world of boxing or particularly the champions of boxing are getting affiliated with cryptocurrency sector. Though this might be the first time that a platform is endorsing a boxer’s own cryptocurrency, there are names of famous boxers who were promoting crypto before that. One of them was Floyd Mayweather, Welterweight Champion, who promoted several ICOs in the past. Evander Holyfield, also known as the Hall of Fame boxer, endorsed himself with an ICO which was later forced closure by the US Securities and Exchange Commission.