As everyone knows, Singapore remains one of the most progressive financial hubs in Asia and new development; the Monetary Authority of Singapore (MAS) announced the launch of a blockchain project.

The MAS announced that it has teamed up with financial giants like J.P. Morgan and Temasek and has successfully developed a blockchain-powered prototype. The prototype in question will help users make payments in multiple currencies despite being in the same network. It is a significant development for MAS.

It noted that such a service could become more of a standard if more central banks across the world operate like MAS and flag such projects in collaboration with financial giants. It is something that can bring in far more efficiency to the whole thing. MAS’s Chief Fintech Officer, Sopnendu Mohanty, spoke about the broad strokes of the project. He said,

We look forward to linking up with more blockchain networks to improve cross-border connectivity. This will be a big step forward in making cross-border transactions faster, cheaper, and safer.

The fact that institutions like J.P. Morgan got involved in the project is a clear indication that blockchain-powered products and services are not supposed to restrict high finance or international trade. There are many more applications of the technology, and the latest prototype from MAS is a clear proof of that particular fact. 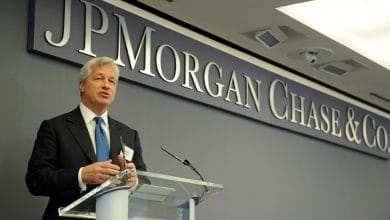