A new technical and financial tool supported by the Ethereum blockchain based platform was developed by the Swiss company Alprockz AG, which provides financial services by issuing a stable ROCKZ coin. The Alprockz platform will enable users to take advantage of a stablecoin used throughout the world for fast and economic monetary transfer. The conversion of cryptocurrency to a trustworthy, stable fund in real time and unlimited market makers ‘ opportunities to switch to a new base currency will be key.

SDX is also focusing on what are known as SOPs, and the Chairman of the exchange suggested that SIX could raise funds even itself through an STO.

It also has encouraged other digital asset platforms, with both SIX and SDX pushing and pulling limits and ecosystem constraints.

According to recent reports, this stablecoin facilitates exchange transactions. A SIX spokesman who said that he was “now at work in a CHF StableCoin” confirmed the launch.

ROCKZ AG will work in Switzerland with regulated trading partners. The standard KYC process must be passed by ROCKZ holders. No additional revenue can be used for investing or else generating financial reserves which act as a ROCKZ provision.

ROCKZ’s model of monetization proposed by developers includes, in contrast to competing financial intermediaries, fees for conversion of ROCK Z into fiat, but also issuing partner licenses for market makers that translate the platform into a full-fledged financial service.

Director Artem Duvanov, NSD Innovation Manager, said that the D3 blockchain is looking for a stablecoin that fits well with its platform. Duvanov mentioned, in particular, the stablecoin of Gemini, USD. 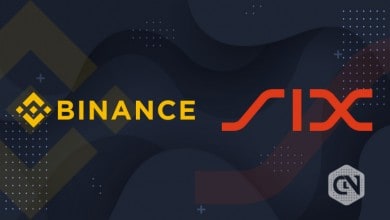 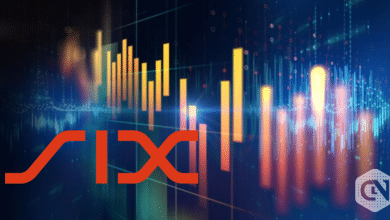 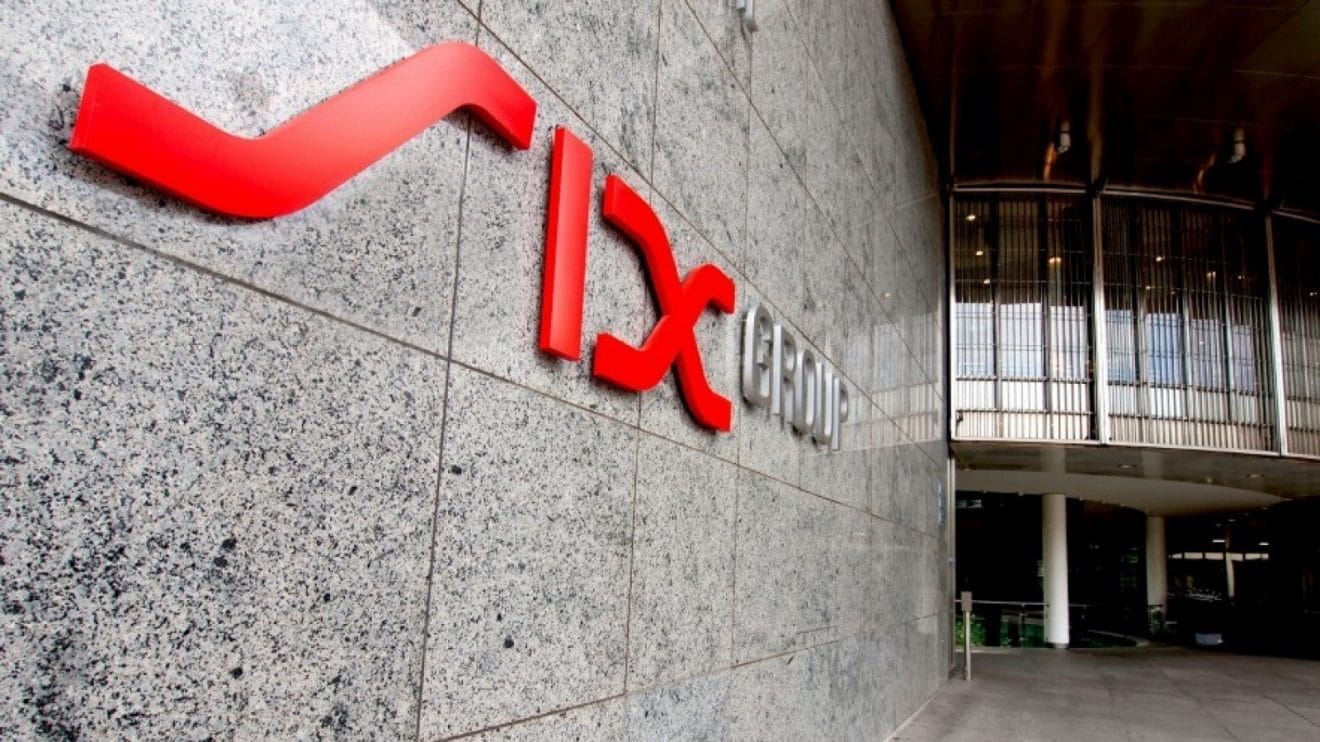 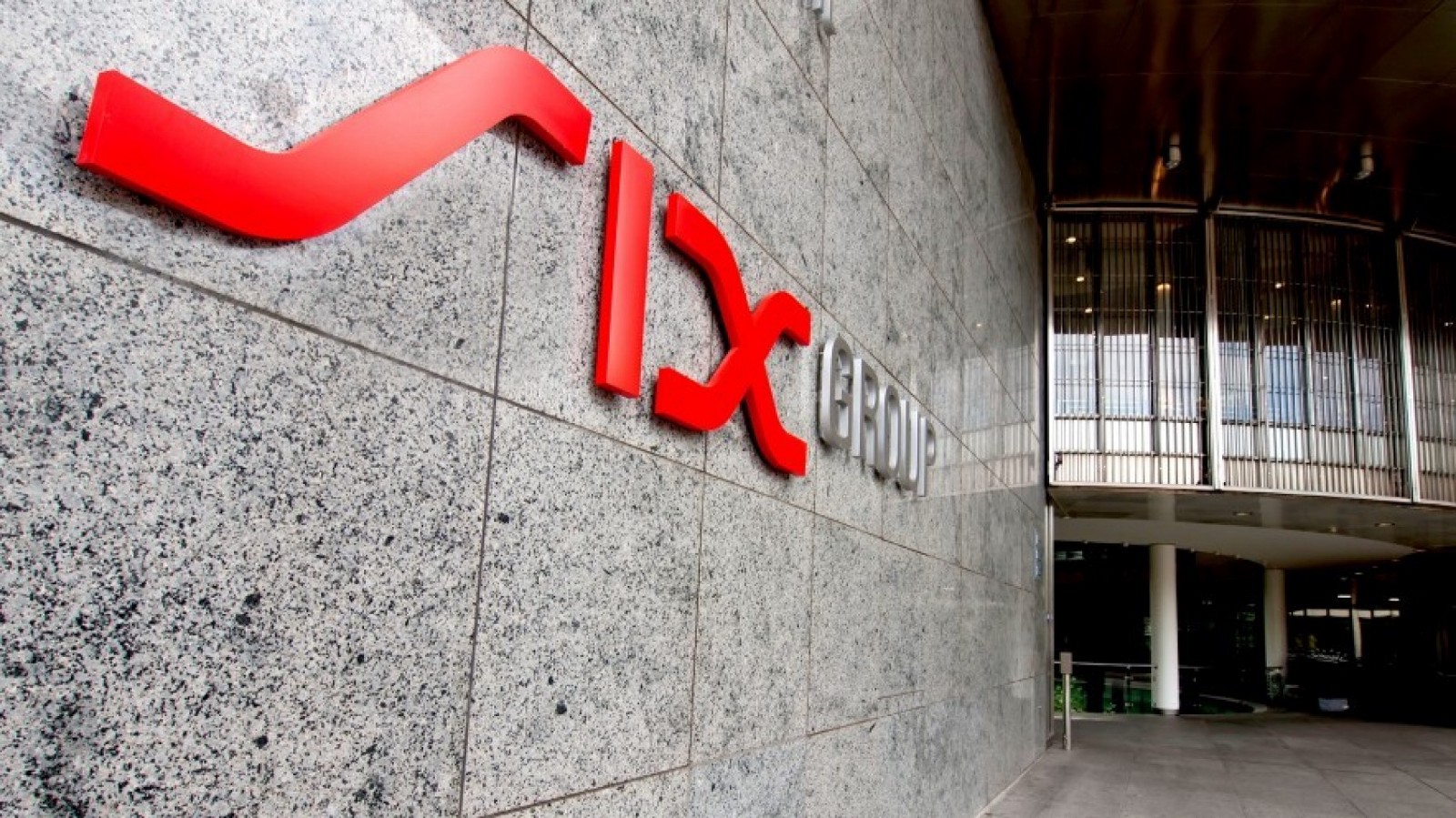