After gaining popularity, Bitcoin and Ethereum face challenges like scalability, low transaction rates, higher fees, and many others. Several cryptocurrency networks aim to solve the problem, and Solana is one of them. Solana is a decentralized blockchain network that helps to build decentralized applications with a higher TPS rate. Solana handles 65,000 transactions per second, whereas Bitcoin only performs less than 20 transactions per second.

Many decentralized networks are running on Proof of Stake or Proof of Work consensus. However, Solana uses Proof of History, a new cryptographic mechanism that aims to renovate the scalability and security of the decentralized protocol.

Solana was founded in 2017 to create a distributed system that will be better than PoW or PoS blockchains. It raised more than $25 million in the Initial Coin Offering. Later it raised $300 million for further development. It is one of the fast-growing decentralized protocols in the DeFi space. 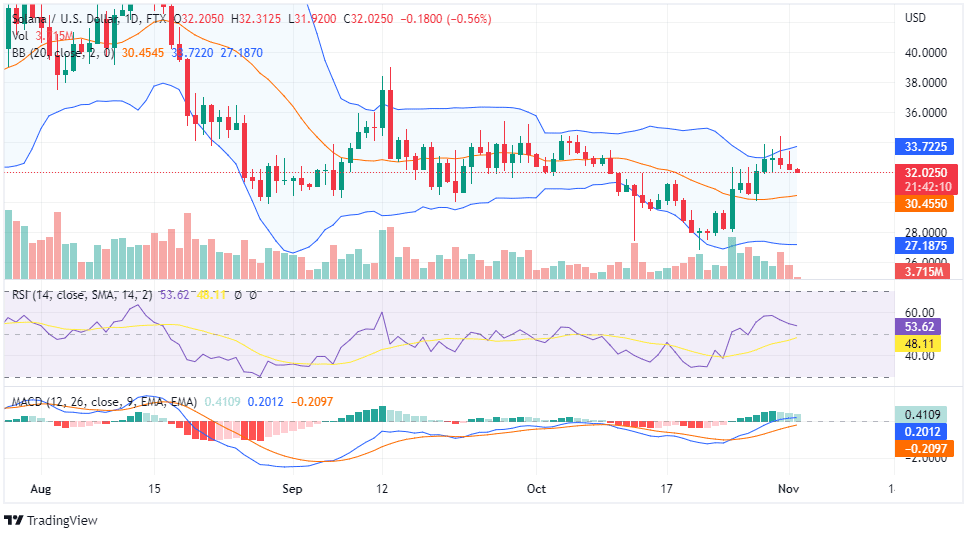 Solana formed higher highs and higher lows from June to August; after that, it changed the momentum in the last week of August. Now SOL has been consolidating within a range of $27 and $39. At the time of writing this post, SOL was trading around $32, which is in the upper Bollinger Bands.

Most technical indicators are bullish, so you should invest for the short term. However, it can be a risky asset because it broke the support in the third week of October. The good thing is that it also recovered well in the next week. If you are interested in investing for the short term, read our SOL coin price prediction. 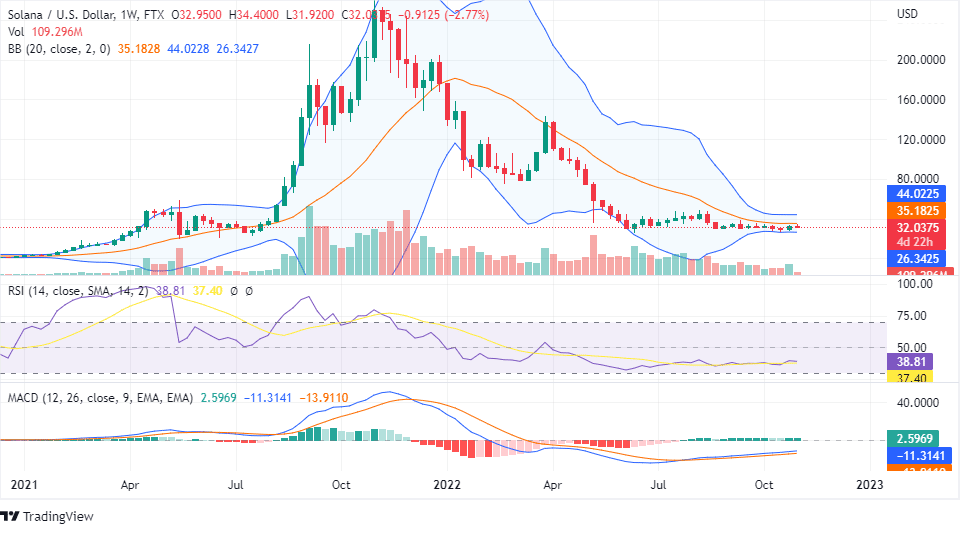 On the weekly chart, SOL price has been consolidating within a range in the lower Bollinger Bands. On this chart, RSI is below 40, and MACD is bullish. We think it is a good time to buy SOL coins for long term so that if Solana breaks the support, you should buy more coins at lower price to average the price.

IMPT vs. BudBlockz: A comparative appraisal of green cryptos 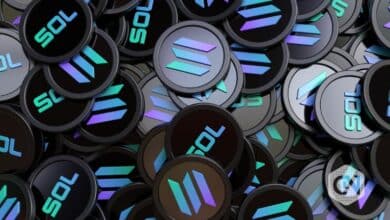 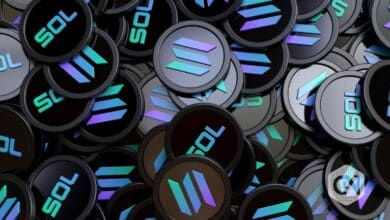 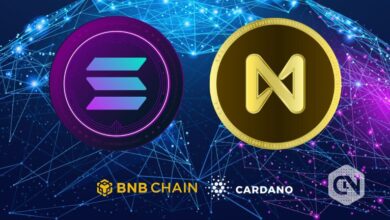 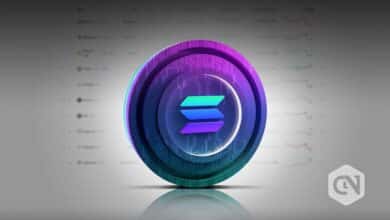