As StaFi enters the UniLend ecosystem, rToken on UniLend has given access to several new avenues for lead generation in UniLend users. It will allow users on the UniLend platform to trade, borrow and lend tokens. It will give users the advantage of staking rewards while trading, supplying liquidity, collateralizing, and lending staked tokens. It is StaFi’s first collaboration in the cryptocurrency market. StaFi’s rToken will add great value to Unilend and the DeFi community by allowing the staking token of DeFi’s protocols. In UniLend with stream liquidity, the users will be able to tap into new avenues improving yield generation.

Previously users could only stake or lock tokens, but the StaFi’s rTokens users can get rewards from staking while accessing tokens for trading and DeFi. When users stake tokens on StaFi, they also receive tokens for trading. The tokens are minted in StaFI but can be converted into ERC20 with the help of rBridge by StaFi. With this integration, users can take rTokens to UniLend and other platforms. Tokens brought into UniLend can trade and or add to liquidity pools. While adding to liquidity, users will be doubly benefitted by receiving staking rewards and 0.3% AMM for being liquidity providers.

As UniLend allows borrowing and lending, rToken can be used as collateral to buy assets and lend rToken to others for interest. StaFi CEO Liam Young opined that the introduction had tackled liquidity issues in the borrowing and lending market. CEO of UniLend, Chandresh Aharwar, said integrating rTokens has added value to their users and has taken them closer to the goal of being the most comprehensive DeFi protocol. 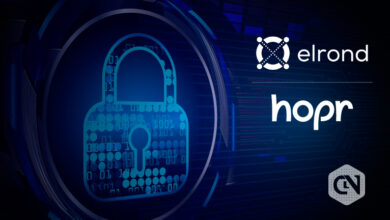 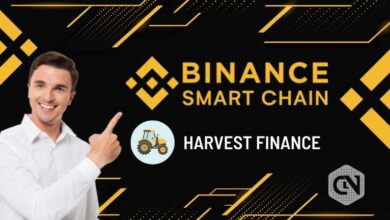 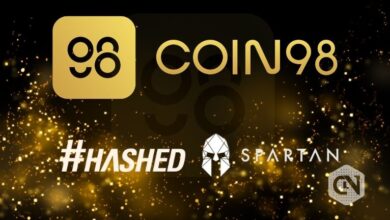 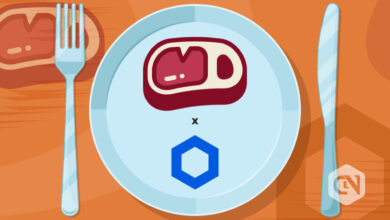