With the help of Hedera’s DLT (distributed ledger technology), there can be seamless sharing of authentic information between two parties involved in a transaction without the need for intermediaries. Also, DLT is set to solve the legacy issues that prevent a transparent payment experience for the customers, resulting in huge cost savings for all stakeholders. Transactions on the DLT platforms are confirmed only if all the conditions and data fields are met, thereby creating a more transparent environment that allows trades to be settled faster and more effectively. On the contrary, Standard Bank Group also has a robust potential to leverage DLT and blockchain technology to speed up transactions across the entire continent. The bank has already leveraged DLT previously for its several use cases, like FX (foreign exchange) payments and settlement across partner banks, clients, and other counterparties involved in cross-trades.

This partnership between Standard Bank Group and Hedera is focused on bringing in the much-awaited digitization in all cross-border trades across the entire African continent. The focus is to connect clients to various existing networks within and outside of the Standard Bank Group. According to Adrian Vermooten, the Chief Innovation Officer at Standard Bank Group, this partnership with the Hedera network is a part of the strategic objective that will drive digital transformation both within the organization and with the partner clients.

Cross-border trades, when conducted with digital currencies or stablecoins on a DLT platform, solve most of the issues like dependency on financial intermediaries, slow processing, higher fees, etc. Thus, creating a Hedera network node will overcome these issues and manifest seamless and transparent cross-border trades. Stablecoins are designed in such a way that they help to minimize price volatility by pegging the existing currencies to relatively “stable” assets. This provides instant settlement, transparency, and high liquidity in cross-border trades. Thus, digitization can bring positive effects in cross-border trades, and that is what this partnership between Standard Bank Group and Hedera Network looks forward to.  As part of the partnership, Standard Bank also joins the Hedera Governing Council,  running Hedera network’s initial nodes for two consecutive terms.

Incrypted 2021 Will Be Hosted for Two Days in Maldives 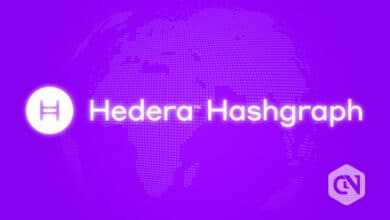 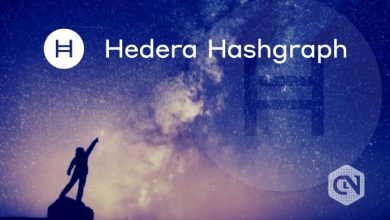 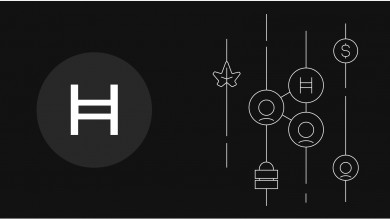 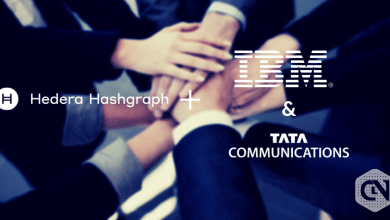