The end of 2021 marked the beginning of many ventures. STRM CEO Michael Ein Chaybeh ended the year with the first official video announcement from Stream.

The video begins with a heartfelt thanks to the investors, the community members, and the Stream Team for turning the Stream Dream into an ongoing successful mission.

Streamers will be able to NFT their videos and sell them on the NFT marketplace with Stream. A feature once thought to be impossible. Stream users will have the option to choose the ads that will be embedded in their live streams. The CEO of STRM proceeds his announcement by providing a brief description of how the ecosystem will be backed by AI and used to create the feature of subtitles for live videos. A feature he exclaims will be used to,

..just tear down borders, it’ll just get more and more audiences to every single streamer.

He further exclaims that,

A streamer gets motivated by receiving an income …….. yet these are cut down in half on most platforms.

Stream promises to make changes by allowing streamers to generate more revenue using this live streaming platform. The viewers will be able to endorse streamers by giving STRM, which streamers will receive 100%. The platform promises to take no cuts or commissions from its users.

The CEO then proudly announces,

We are sold out!

STRM is out of stock, even before the third pre-sale. The company managed to sell the entire allocated STRM stock within the first two pre-sale rounds.

Since the token sales were received with an overwhelming response by the community, the company decided to burn the remaining, with 1,640,000,000 STREAM (STRM) from the ICO and a similar amount from the ecosystem and marketing allocation. That means a total amount of 3,280,000,000 from the initial STRM capital was burnt. The decreasing supply of the tokens will create a higher value for those possessing the remaining 5,520,000,000 from the 5th of January 2021 onwards.

He further explains that if any amount from the public sale remained, it would also be burnt. That means the total remaining amount after February could reduce to 40% from the initial 8.8 Billion supply.

The company has decided to use the extra month they have gained (due to being sold out in advance) to focus on Global ICO marketing and R&D of the platform.

The announcement ends with the CEO wishing everyone a Happy New Year! 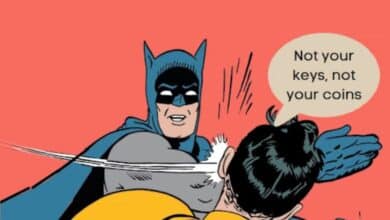 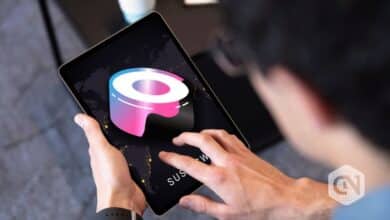 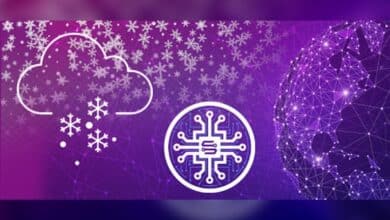 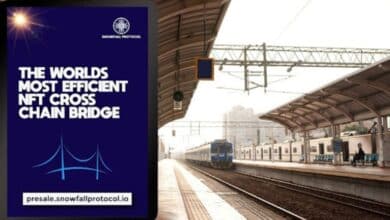