Streaming giant for gamers and fans of eSports, Play2Live, officially announced on 19 September that they would soon launch an open beta testing of new blockchain streaming platform for the general public.

This blockchain platform allows the participants to benefit from monetary arrangements and includes eSports organizers, viewers, and streamers. Play2Live said that everybody can now be a part of the peer-to-peer interaction, including the viewer, who is capable of making money through it.

The beta testing phase is first allowed to the accredited streamers and media representatives of the industry to check its ability of operation and determine a basic platform functionality approval. After two days, the testing phase will be then available for any interested participants to join.

Alexei Burdyko, CEO of Play2Live said that some of the upcoming blockchain platform developments are still not discovered by the industry of eSports before. He says that many of the prominent experts are of the opinion that the project brings them a particular benefit from this platform. It is the potential notion of buying and grossing LUC tokes from the platform’s website.

These coins will be for adopting new and different monetization variants, such as voting, donations and for allocating tasks specific to streams, stated the official announcement. To increase the speed of content delivery from streamer to the viewer, the Live2Play creators have started Content Delivery Network (CDN) expertise. This new platform will accelerate the video upload speed and also of software, games and other such digital contents. 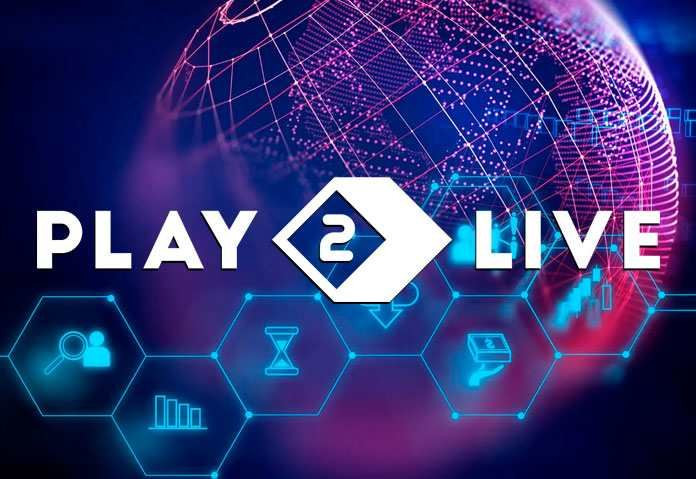 The project team also develops a neural system that monitors more than 200 streams instantaneously. It won’t need a large number of computer or resources to do so. There is also an implementation of real-time monitors and algorithms for getting input on streaming videos, complex object recognition as well as video contents. This network will work for the completion of assigned tasks too.

The launch of blockchain beta testing is also necessary to check the multicasting process. For checking the functionality, there will be hundreds of streamers connected on the same platform and providing content of most popular games. This function will also be useful especially for eSports tournaments and its broadcasts.

Vladislav Arbatov, CTO of Play2Live says that the streaming platform becomes more secure and safe with the implementation of blockchain in it. It is all credited to the extensive computing power, distributed architecture and unpretentious software. The CDN will help immensely in resisting the DDoS hacking attacks, most commonly found nowadays.

According to Arbatov, the Play2Live will soon be the first-ever platform to use the compact device for providing secured information guarantee to the user as well as proper identification safety. The new blockchain platform will be supporting 10,000 transactions per second and cryptographic keys. It will help in ensuring the safety and security when it comes to the user identification.

The Play2Live continues to work for enhanced security protocols, says Arbatov. But the Play2Live team also asks for tester’s feedback and views at help.p2l.tv.

UN Women to Use Blockchain Technology in Refugee Work Program