On April 26, SupraOracles announced a strategic relationship with the Urban Racer metaverse from Solana. The collaboration will bring necessary resources for the mass adoption of this exciting racing game. In addition, the teams will work towards making their NFT marketplace stronger.

Urban Racer intends to provide a metaverse game environment for racing game enthusiasts worldwide. The game infrastructure allows people from crypto, NFT, and gaming communities to interact, play and socialize with others. This fun-filled game also offers a great opportunity for players to show off their gaming skills and earn huge rewards for it.

Users of Urban Racer can choose the mode of play during the games. While the PVP mode allows players to compete against their fellow players, the PVE mode will be set up against the computer. Apart from that, the game also conducts tournaments where you can wager and win bets. Not only that, but you will also have access to the capital, garage, factory, and marketplace within the game.

The fun part aside, Urban Racer was developed to bring the opportunity of GameFi to everyone and create an environment where everyone will have equal chances to get to the top. In the words of Joshua D. Tobkin, CEO of Supra Oracle, “Urban Racer’s mission is to bring people closer to the future decentralized age in a fun and enjoyable way.”

SupraOracles has formed a strategic relationship with this racing metaverse on Solana to realize this dream. The oracle network will introduce new cross-chain connectivity tools to enable mass adoption of this fun-filled game. These tools and resources will help get the RNG randomization for certain gameplays in Urban Racer.

As part and parcel of this newly formed relationship, SupraOracles will bring significant focus on NFT and Urban Racer tokens. Rare NFTs and character attributes will be created using the oracle network tools in Urban Race. And what is more, the game would exploit the oracle function to settle bets during tournaments.

SupraOracles is one of the projects that bring cross-chain oracle solutions to the spaces of web3. Apart from offering development, designing, and data management tools, the network enables interoperable smart contracts by integrating real-world data. And what is more, SupraOracles can also connect traditional financial markets with the web3 ecosystem.

This sophisticated network’s partnership with Solana’s Urban Race metaverse environment will bring gamification to the next level. CEO Caglar Bozkurt from Urban Racer believes that the professional team and the toolsets from SupraOracle will be a door towards long-term benefit for this game. This amalgam of two of the fastest-growing fields will help the users with a seamless experience and a steady profit.

Net Profit for XTB Rises in the First Quarter Of 2022 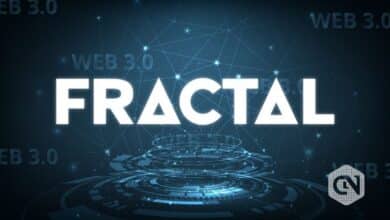 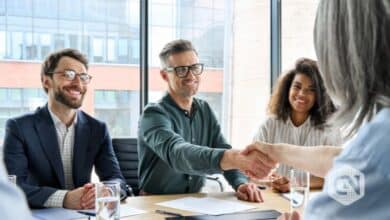 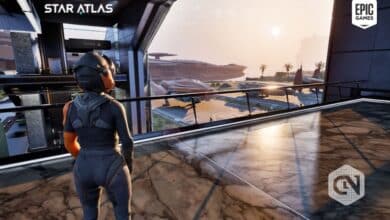 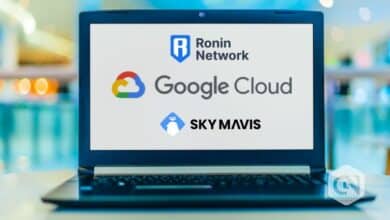