Circle, a crypto finance company, recently published a new study on 12 September, finds that millennial women are half the number of men when it comes to cryptocurrency investment of investing in crypto.

As the industry brings out newer and modified versions of an unexpected cryptocurrency industry, the surveys help us to understand its effect on the layman. Recent surveys conducted a few weeks ago showed how more than 80% of U.S. residents are aware of the concept of cryptocurrency. Another survey published a week later, showed the majority of millennials are willing to adopt the cryptocurrency trend and would like to either invest in it or know about it. Another study published last week suggested that more than two-thirds of the total population in the United States would like to see their salaries in bitcoin.

But when the question comes about the involvement of women in the sector of cryptocurrency or blockchain, there is not enough data to prove your assumption. But the study researched by Circle finally proves the underrepresentation of millennial women in crypto investing.

The survey collected views from more than 3,000 Baby Boomers, Gen Xers and millennials in the United States and covered issues at hand such as their reactive answers to investment, risks assessment as well as their attitudes toward the blooming cryptocurrency asset-class.

The research findings say that among the total respondents 25% millennials showed their interest to purchase digital currencies in the coming year. This answer set them apart from the other generations with only 10% willing candidates interested in crypto investments. According to the gender classification, 17% men among three generations plan to buy crypto whereas only 8% of women seem to have their idea. 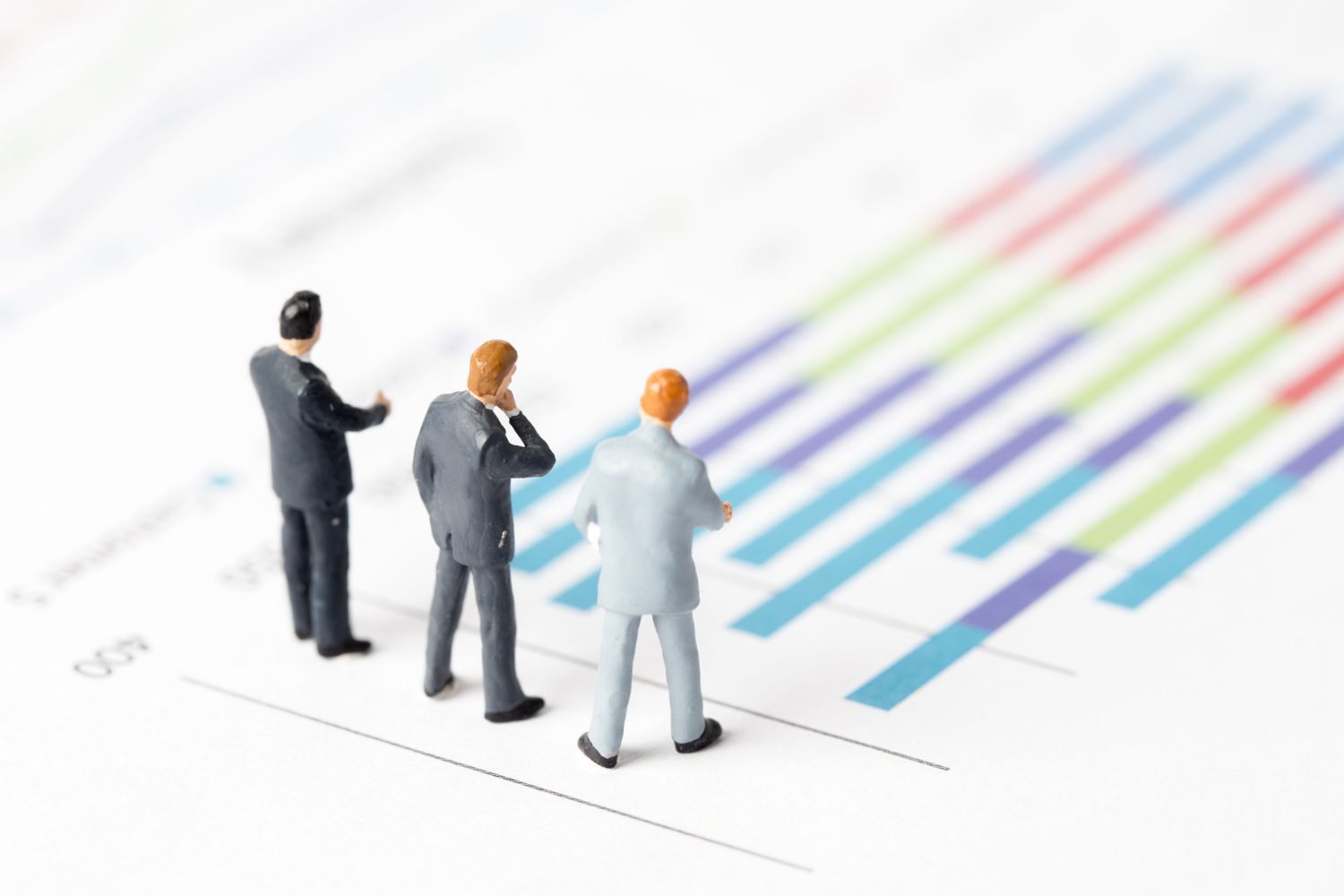 Cryptocurrency investment comes with inherent risk, and all the generations seemed to know about it but had different reactions when it comes to investments. Baby Boomers were the one to be the most “cautious” of their investments and the risk of digital currencies, whereas the younger generation respondents were quite “bold” about investing plans regardless of the risks.

Among the “aggressive” millennials, there were 42% men and 27% women interested in investing with risks. However, with Gen Xers, the findings showed 34% men and 19% women choosing the same answer as the others. The difference in ratios clearly shows a sign of different opinion and the reason behind the lack of female investors when it comes to cryptocurrency investing.

But if we are to talk about the prevailing underrepresentation of women in the crypto market, we might as well compare the yearly differences that we can see to determine the case. According to the London Block Exchange market research earlier this years’ summer, it shows that the amount of women who are considering their investments in cryptocurrency has doubled since this years’ beginning. Interestingly, the poll classified that there is half the number of women now with the fear of missing out (“FOMO”) and has decided to invest strategically.

Earlier research by YouGov presented an equally split millennial respondent search where 48% were interested in cryptocurrency, whereas there were also 50% others who had no interest when it comes to the digital currencies. Millennials in that survey were positive and held a determined approach to the concept of cryptocurrencies gaining momentum and its potential to become a widely accepted currency around the world.