The Swiss National Bank (SNB) and the government have withdrawn its support to the central bank’s highly anticipated project on the e-Swiss franc. The statement released by the finance department of the country on Friday has created a lot of chaos in the Swiss territory; the hesitant attitude towards the project is likely to give a jolt to the fast-developing blockchain and cryptocurrency niche in the country.

Earlier in October, the central bank collaborated with the globally reputed banking body, Bank for International Settlements, to roll out an exclusive e-Swiss franc project. But now, in the recent statement, the Swiss government has shown its displeasure towards the project by saying that the release of an e-franc is not a welcoming step for the general public as a whole.

The authorities stated that an e-franc project is likely to expose the financial space with more risk factors in comparison to the benefits it promises to offer. “The federal council, therefore, believes that universally accessible central bank digital currency would not bring any additional benefits at the moment,” quoted the government. The government authorities further clarified that a Swiss National Bank-supported utility coin “would not have the same far-reaching and fundamental implications as universally accessible central bank digital currency.”

The decision hails from a postulate in the country’s parliament by Cédric Wermuth, a lower chamber politician. The SNB has avoided talking about the e-franc project in the past few months. The report further cleared the picture about SNB’s stake in the virtual currencies’ paradigm as well. The central bank stated that the e-franc might turn out to be a support for the foreign investors during the time of downfall, and this would leave a bolstering impact on the Swiss currency.

The Swiss government stated that it will join hands with the central bank and will put in stringent efforts to keep a track on virtual currencies and their proliferation in the market. The statement released by the government becomes more important as it comes just one day after the statement given by Christine Lagarde, the new chief of the European Central Bank. The honorable dignitary shared a welcoming acceptance for the digital currencies.

Binance Coin Remains Inclined to the Lower Price of the Trading Range at $14.6 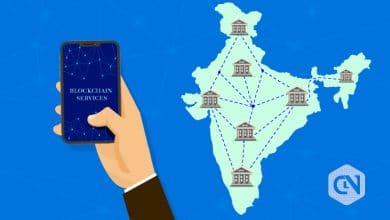 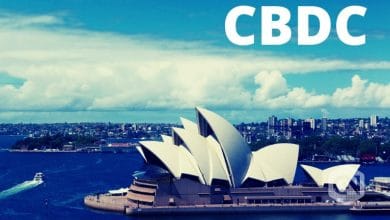 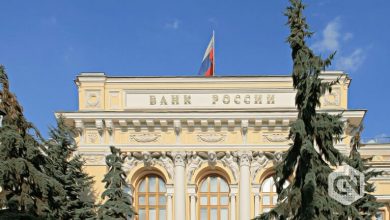