Tech Mahindra, the Indian technological driving force and a part of the Mahindra and Mahindra have begun to prepare its workers in various modern advanced technologies like Blockchain, Artificial Intelligence, and Cybersecurity. This employee training program is conducted in an organization in partnership with multiple education partners.

Reskilling its workforce in Blockchain

Tech Mahindra may upskill 3,000 employees in the blockchain

The advancement work completed in the Makers Lab is focused around cutting edge technologies like Artificial Intelligence (AI), Machine Learning, Robotics, Internet of Things (IoT), Augmented Reality or Virtual Reality and 5G (a network of the future). Tech Mahindra has Makers Labs in four areas in India, at Pune, Chennai, Hyderabad and Bengaluru, other than labs in the US, UK, and Germany. In the expansion, the IT organization is likewise teaming up with different new companies working in the blockchain space and has so far worked together with 15 new businesses in this area. 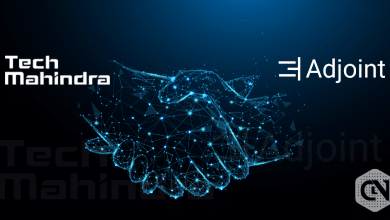