Privacy-focused messaging platform Telegram will reportedly launch its TON blockchain network by in the third quarter of the current year. Telegram had launched the test version of the network last month.

Telegram reportedly opened its doors to select developers to test its open blockchain network. Initially, speculations surfaced that the network would not be executing the crypto project. However, testing has been quite successful. A company official stated that the testing reaffirmed their belief that “the TON virtual machine and the TON Byzantine consensus algorithm are capable of meeting the goals stated in the original white paper.”

TON’s native cryptocurrency GRAM will be listed on all major exchanges including Binance and Huobi. Company sources have claimed that the network is 90% completed, and remaining will be completed to in the next few weeks. Last year, Telegram broke the ICO record by managing to get over $1.7 billion in two private rounds from investors, which included Benchmark, Sequoia Capital, and Kleiner Perkins Caufield & Byers.

Sadly, the platform couldn’t capitalize optimally, as many investors sold their token for higher returns. This triggered doubts about the project, and the delay in launching the platform only created confusion. The current developments could be the game changer for Telegram and the blockchain space. 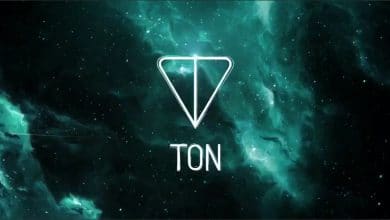 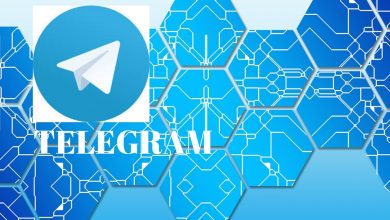 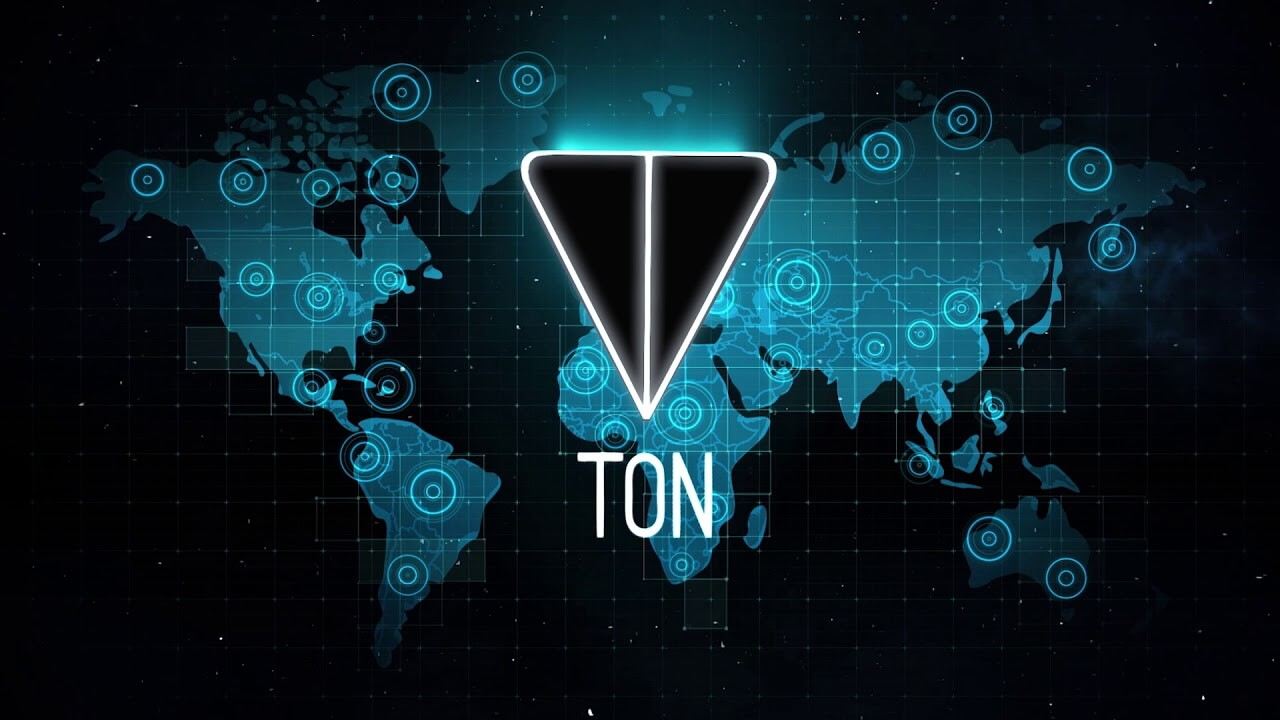