The Terraform Labs team is ecstatic to announce the launch of a series of grants which will bring improvements in the ecosystem tools and products and along with that, provide an overall better environment for Terra community members. The team has decided to begin with the Grant Program by rolling out four Request For Proposal (RFP) along with an open community suggestion form.

Announcing the @terra_money grant program! I've found that one of the most exciting properties of working in blockchain is open collaboration transcending formal corporate and contractual relationships. Looking forward to working with developers the world over! https://t.co/nlEaLM9ewA

The first two RFPs are related to a new type of staking product, which is called ‘Anchor,’ which requires a new imitative token and a lending pool. Since Luna is volatile in nature and its price keeps fluctuating, the users are not staking in Luna even after getting high returns from it.

To combat this issue, Terraform Labs are ideating to design a solution where the initial deposit principal is safeguarded.

To achieve this, the Terra team is looking for partners that are capable of understanding and executing the bLuna token and the fungible money market.

The third RFP is for reducing the time to resync a node while data corruption through the utilization of data backup service.

The next RFP is concerned with reducing the time to resync a node in the event of data corruption through the utilization of a data backup service.

Terra is a blockchain payment network, that upgraded from the traditional payments system with a single layer of blockchain. It is powered by a network of stablecoins, which are price-stable digital currencies pegged to major currencies in the world. The stablecoins are backed by Luna, which is a staking token that powers Terra’s Delegated Proof-of-Stake blockchain. 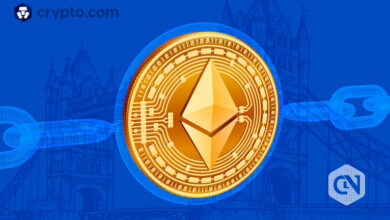 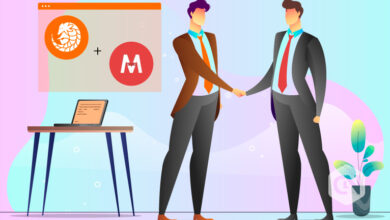