Anyone who follows technology obviously knows who Elon Musk is and how strongly he is admired by the tech world, including the crypto industry. These simple dynamics was proven yet again when Dogecoin mentioned the SpaceX and Tesla CEO in their tweet that was specially posted for the April Fool’s day.

It showcased a public poll wherein people were asked to elect the upcoming Dogecoin CEO of their choice, a mock role possessing zero power which has been at the center of jokes since years now. It listed Vitalik Buterin, Marshall Hayner of Metal, Elon Musk, and Charlie Lee as candidates. And guess what? Elon Musk emerged as the winner with 49% votes in his favour, beating all the others with a great margin. Hayner acquired 33% votes while Buterin and Lee scored 9% and 8% respectively.

Responding to this public poll that crowned him as the next Dogecoin CEO, the founder of Tesla responded graciously. He tweeted saying that DOGE is pretty cool and it might be his most-liked digital currency. While it is inevitable to not take this as yet another April Fool’s joke, the tweet was actually published the day after i.e. on 2nd April so the Tesla CEO may not be kidding.

Other Cryptos Don’t Need to be Disappointed

Elon Musk’s recent encounter with this upcoming industry was brought to notice earlier by Ethereum World News. Musk had attended a podcast called FYI by ARK Invest based in New York where he spoke about future plans and autonomy of Tesla along with innovations taking place in other industries like cryptocurrency.

Once Musk was done discussing Tesla, the podcast hosts asked him whether he agreed with what Dorsey had to say about Bitcoin as well as digital currencies in general. Interestingly enough, the SpaceX CEO obliged them with his response saying he did feel that the BTC structure (is) was brilliant. He also acknowledged how he thought Ethereum and maybe a few other cryptos have the merit as well. Musk also went on to confess that he is not too fascinated with the PoW mechanism that Bitcoin incorporates, considering its energy-intensive nature.

Continuing further, Musk explained that digital assets are fundamentally great simply because cryptos can evade the currency controls, specifically in nations bogged down with political and financial turmoil, such as Venezuela. He said adding that digital currencies, undoubtedly, are much better means of value transfer than its paper counterparts.

It must be noted that it was the very first time when Musk acknowledged cryptocurrency merits out into the open. Prior to this, Musk had revealed that he only owned a very little crypto, valued just about $1,000. 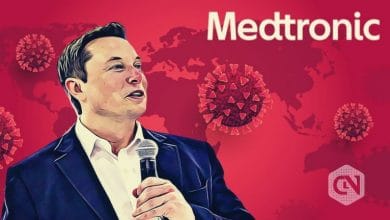 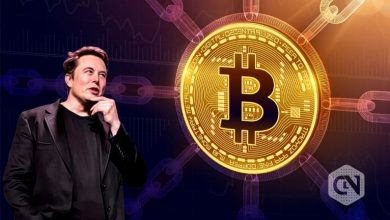 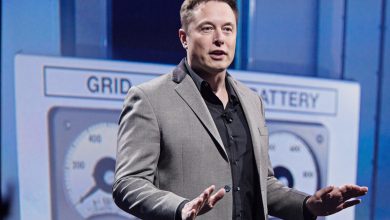 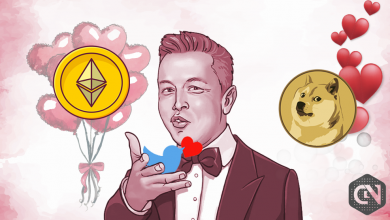