Analyst Bill Selesky from Argus Research has raised his price target on Tesla from 396 USD to 556 USD recently. This has come after Tesla’s better than expected Q4 performance. As per Bill, the decent increment of deliveries by Tesla in the Q4 is the reason for the recent hike of target price. This recent hike made by Bill turns him into the biggest bull among all major analysts.

Bill said, “We are raising our 2020 EPS estimate to $5.96 from $4.40 to reflect improved economies of scale in 2020 production and delivery results and a better-than-expected ramp-up of vehicles produced at the Shanghai factory in China.”

Argus Research has also increased the 2020 EPS estimate from 4.40 USD to 5.96 USD. This has become so due to an expected higher production from the Shanghai factory. The 2020 consensus estimate on EPS stands at 5.58 USD.

Bill also said that he would expect Tesla to witness growth in other segments like energy generation. Recently, Tesla started delivering Model 3 cars from its Shanghai factory. Shanghai factory is Tesla’s first project outside the U.S. This factory became operational well ahead of its deadline. The hype over the Shanghai factory is justified as China is the second-largest electrical vehicle market in the world.

The share value of Tesla has ballooned up by two times in the last six months and its market cap has been able to match that of many legacy automakers like General Motors and Ford. Another small firm named Elazar Advisors has set the highest price for Tesla’s share at 734 USD. 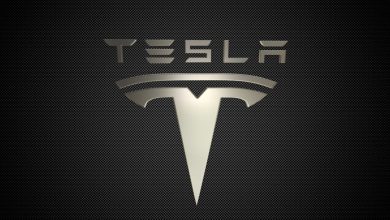 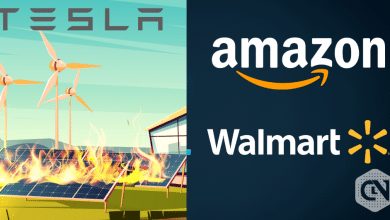