With the help of Nomadic Labs and Octo Technology, Equisafe is all set to launch the Nyx Standard in order to exchange financial instruments on the Tezos Blockchain. Further, a navigational structure and responsive menu improvements have been included in the tezblock MVP. On top of that, Simple Staking (Tezos Rust) rolled out a guide to explain the Tezos P2P layer. The guide sheds light on the technical detail on the handshaking and bootstrapping process.

On September 12, Tezos was trading around 1.0275 USD. Nevertheless, today after 25-days, it went down by a margin of 11.46%. However, in the weekly chart, the coin has made a flattish movement and strengthened by a small margin of 0.22% from the market price of 0.8974 USD where it was trading on October 01.

Although the weekly trading in Tezos is flattish, it declined by almost 4% in the intraday trading for now, the immediate resistance for the digital coin is at 0.9089 USD and the support level is at 0.8637 USD.

The foundation has worked on various fundamental issues of the coin in the month of September. Although the coin is having a negative trend and is in the red zone at present, we believe that the sentiments will wash off soon. Once the market becomes bullish again, a similar action can be expected in Tezos. 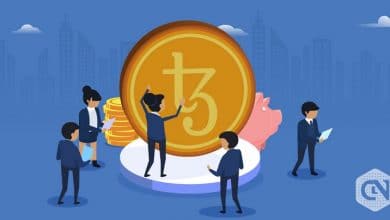 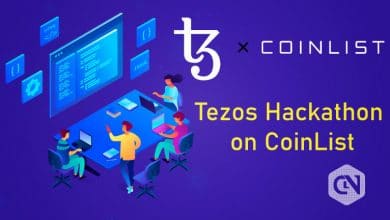 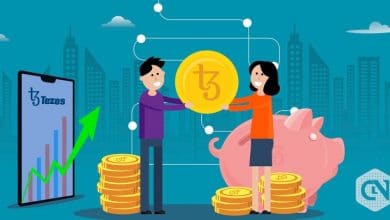 Tezos (XTZ) Price Accumulates Along with the Uptrend; Trades at $2.78

May 6, 2020
Recent Post
Back to top button
Close
Close