As per the latest news surfaced Coinbase will start accepting Tezos (XTZ) from 5th August this year. The movement is made for the further adoption of Tezos blockchain.

Tezos is a democratically governed and Proof-of-stake blockchain, Coinbase pro will be adding it for its institutional exchange platform. XTZ will be supported within the jurisdictions where Coinbase is supported, while New York remains the exception. They may add up additional regions in the upcoming days.

Coinbase has always made it sure for the customer that they get a wide range of trading options. They have always added up-to-date tokens to their platform. The latest addition, XTZ, is a digital asset from Tezos.

The platform will accept inbound tokens from 5th August before full trading is opened the deposition will be done for 12 hours. Whenever a coin is added to the Coinbase platform, they only allow inbound transactions for a certain period to ensure that they have a sufficient amount of currency for trading.

In the beginning, the order book for the trading of XTZ/BTC and XTZ/USD will be started in phrases. Starting with a post only method and then gradually proceeding towards full trading when a healthy market is met.

Tezos (XTZ) was officially announced in September last year. They offer its investors to vote on the proposed upgrades of the on-chain. When Coinbase Custody added Tezos in March, the change was challenged by those who divergent the extension of voting by custodial token holders although it remains unknown whether self-amending duties will be imposed on the users of the platform.

Just like any other cryptocurrency added to the Coinbase Pro platform, Tezos will also have to pass through four phases. This includes: Transfer only, post, limit, and full trading. After the infant stage, full trading will be enabled by the platform. Although the most significant portion of the news is Tezos will not be available in Coinbase platform.

Whenever a coin is added to the Coinbase Pro platform, they experienced a jump in its value just around the time it was launched. Presently the price of a single XTZ token is $1.24, and its value is continuously rising in the past one day.

VeChain Price Analysis: VeChain (VET) Has Dropped By More Than 10% In Last 5 Days 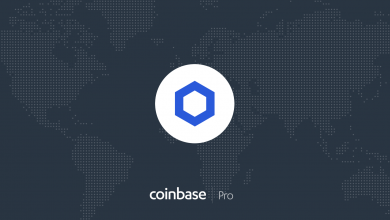 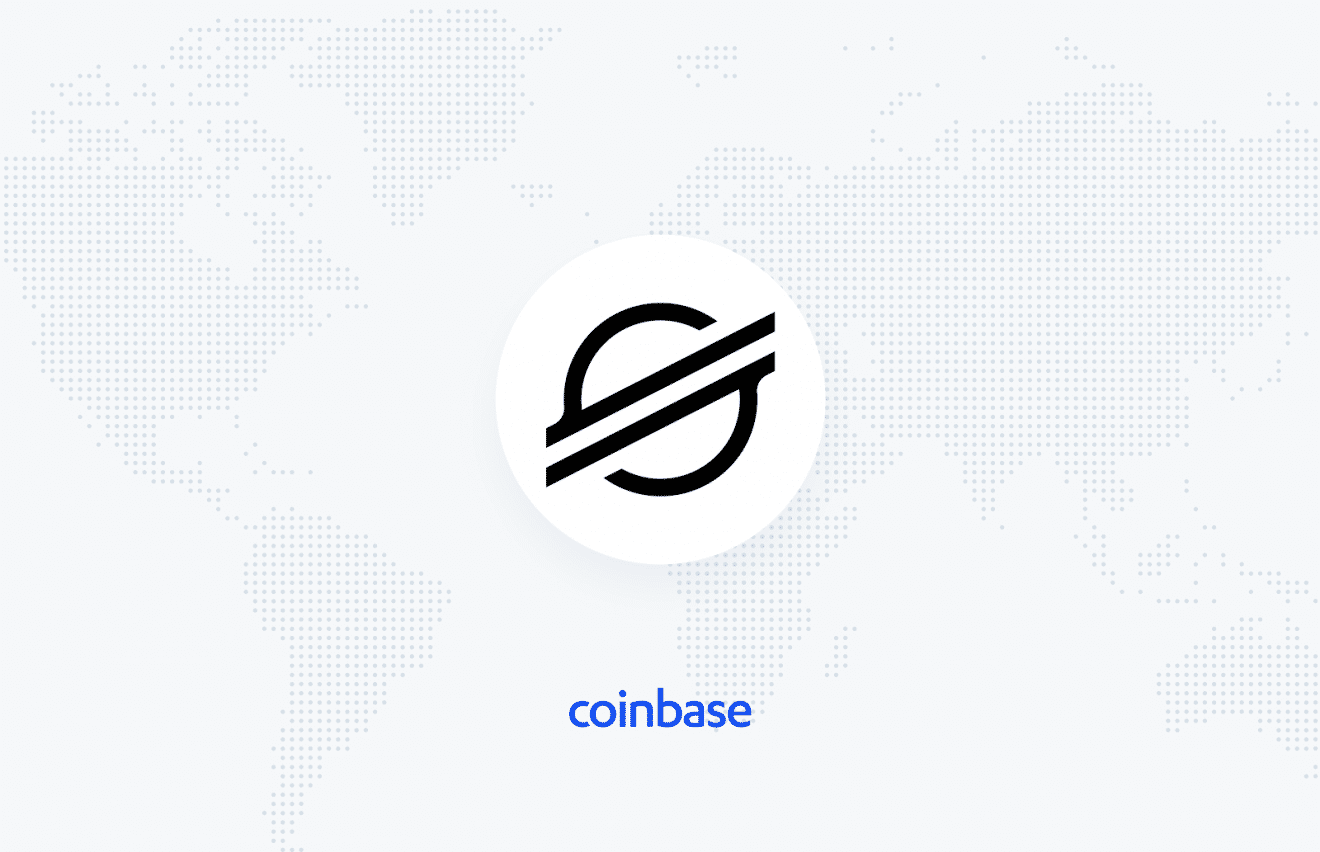 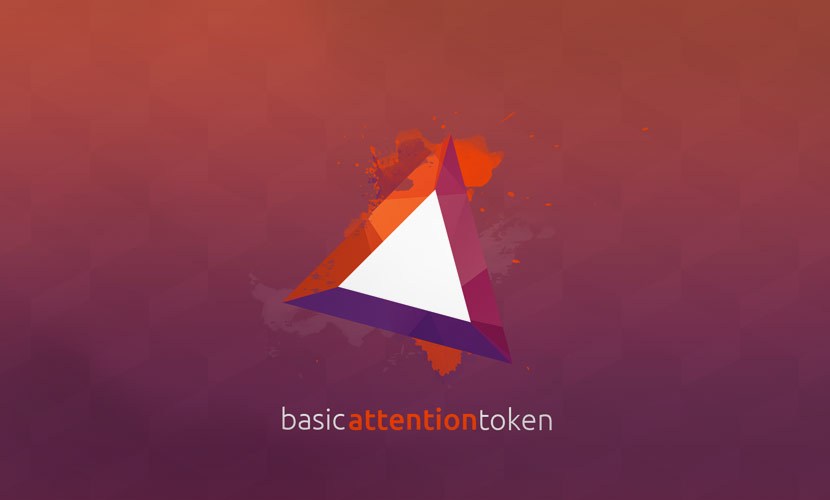