The combination of wobbling economics in China and Europe and the rising interest rates in the United States has led the greenback to soar this year. It pushed the numbers above parity for the first time in around 20 years before it eased back.

Euro was last bought at $1.00955, whereas the Yen, which tumbled around 17 percent earlier this year, moved steadily at 138.37/Dollar. The Aussie and the NZD moved higher after the inflation grew to New Zealand’s 3-decade high.

Traders and regulated forex brokers hold their breath as gas is predicted to resume flowing through Nord Stream to Germany after the shutdown for maintenance.

According to the head of international economics at Commonwealth Bank of Australia, Joseph Capurso, if this does not happen, it could have a bad impact on several currencies, and Euro will be the biggest loser, whereas the Dollar will be a beneficiary.

There is a sense of uncertainty that overshadows a meeting at the European Central Bank, where policymakers will most likely begin a hiking cycle in Europe with an increase of 25 bps (basis points).

After Mario Draghi, Prime Minister resigned following his failure to get support from the 5-Star Movement coalition party on his plan to deal with the soaring prices, leading to Italy’s political crisis.

Markets in Asia closely watch the central bank meeting in China on Wednesday, followed by the meeting at the Bank of Japan on Thursday. According to a Chinese economist, Peiqian Liu, a silver lining shows the current scenario where China does not face any heightened or imminent inflationary pressure, allowing policymakers to continue their bias of easement towards the recovery.

Nevertheless, as the deleveraging policy stance of the Fed and China limit the room for PBoC to reduce rates consecutively or aggressively, it is still expected that fiscal easing will be H2’s key policy lever.

In spot markets, the onshore Yuan changed hands at about 6.7468 per Dollar, recovering slightly from the two-month low of Friday’s 6.77 hit. At the same time, the offshore Yuan was at 6.756.

Similarly, BOJ is mostly to maintain ultra-easy policies, which means the troubled Yen will see more pain. Hike expectations were witnessed in New Zealand and Australia after the data showed inflation hitting New Zealand with a 3-decade high in the previous quarter.

The Aussie Dollar jumped by 0.3%, standing at $0.6804. The USD index stood steady at 107.86, marginally lower than the 2-decade high experienced last week at 109.290. The Fed will meet later this month and lift the US interest rate’s benchmark almost by 75 bps. Although this is a more conservative than the hike markets of 100 bps had priced last week, the increase is still adequately stiff.

Global growth is expected to slow down, and the risks may intensify, but this may be positive news for the USD.  Much attention has been paid to the frailties of the USD, but it is still insufficient for the ones that are increasing, leading to the overvaluation of the Dollar.

KEB Hana, A South Korean Bank, Expands to the Sandbox 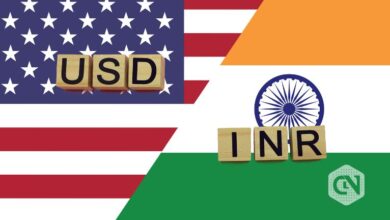 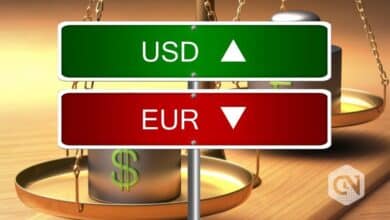 US Dollar Strong Market Performance Brings Down the Euro Prices 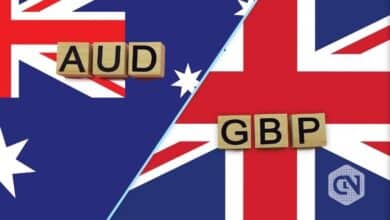 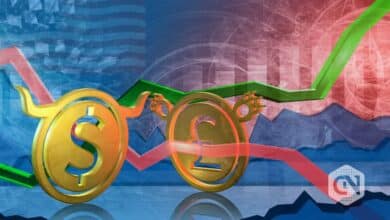