AMAZY is a crypto-focused platform that brings millions of people together to explore the DeFi and Web 3.0 worlds in a straightforward, understandable, and exciting manner to create a group of active, cheerful, fit, and independently wealthy people who make the world a better place.

On December 17, 2022, AMAZY: FIGHT CLUB, the second app to be released for the AMAZY platform, will finally go live. FIGHT CLUB is a Play2Earn multiplayer fighting game with various features where you may engage in epic battles with gamers worldwide.

Players can download AMAZY: FIGHT CLUB on iOS and Android devices. The project is based on the critically acclaimed game with over 50M downloads from all over the world. With the addition of blockchain technologies, it became yet more entertaining. Plus, the team had much time to add many features requested by the community to this new game. FIGHT CLUB will become the new app launched for the AMAZY platform and expand the audience compared to its first Move&Earn project. 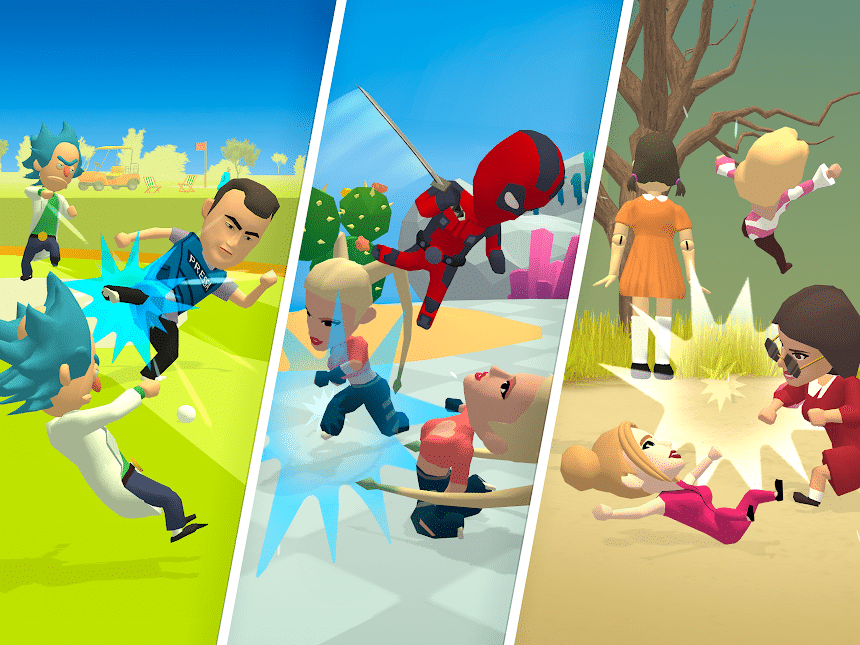 AMAZY: FIGHT CLUB is a Free2Play game. All you need is to download it for free from App Store or Google Play. One can start playing and even profit without spending any money.

The in-game currency is called gems. These gems can be purchased or obtained via the special leaderboard system. Gems can be used to level-up heroes, collect celebrities’ skins, equip them with fancy items, and place bets.

Thanks to Web 3.0, players can use the official website to withdraw earned gems into cryptocurrencies or use them in the game.

AMAZY is the project team’s capacity to innovate as no one else has. The product would enter the actual world thanks to its most recent invention. The AMAZY team added additional characters and intriguing mechanisms. The key distinction between this game and other games is the availability of in-game gems withdrawal into your wallet via cryptocurrency.

By collaborating with more than 350 celebrities, sportsmen, and bloggers with more than 750 million followers, AMAZY is also taking steps to keep the game’s success. Some celebs will appear in the AMAZY: FIGHT CLUB, as players can use their skins. This will allow the project to be seen by millions worldwide and make them strive to become the top fighter in the AMAZY Metaverse.