Clarence Chan and Joanne Tham married in the metaverse, courtesy of the partnership between The Sandbox, 1-Group, and Smobler Studios. The wedding was themed around 70s disco energy and the virtual backdrop of the Alkaff Mansion.

The mansion is known to be the most exquisite place for getting married in Singapore. Its digital version was recreated by Smobler Studios, who also took to Twitter to congratulate the Japanese couple with a hint that a feature video will soon be released.

It was quick for Smobler Studios to publish the tweet with several congratulations that followed in the comment section.

However, it is not the first instance when a couple has gone digital to share a romantic moment with their loved ones.

Previously, Kevin Prince Boateng got married to Valentina Fradegrada in the OVER metaverse. Another similar example is a fast food chain – Taco Bell – that launched its wedding packages specifically for the metaverse with Decentraland as the host.

Clarence Chan and Joanne Tham shared their first kiss in the metaverse after Sebastian Borget, the co-founder & Chief Operation Officer of The Sandbox, officiated the marriage and announced them husband and wife.

Celebrations were at their peak, only to be topped by custom-made avatars dancing to the tunes of the music. Both later returned to the real world and continued celebrating their wedding.

The Alkaff Mansion entering the metaverse is great news. The location is already well-known for having some of the most magnificent weddings. The fountain on the outdoor side makes it romantic. Every moment comes to a pause as the bride comes down the stairway.

1-Group and Smobler Studios are based in Singapore. While 1-Group independently works with different cafes and restaurants, Smobler Studios provides the architecture along with the design for the venue.

The Sandbox is a decentralized virtual world where users can have an immersive experience. Talking specifically about players, they can create their own experiences and build a community based on those experiences.

Another aspect of the virtual world is that users can monetize their assets. Some of the partners of Sandbox are Adidas, The Walking Dead, and Richie Hawtin, 11:11 Media, Paris Hilton to mention a few.

Jessie Tan, the marketing representative of the Alkaff Mansion, said that the venture was glad to pave the way for future weddings, adding that great memories can always be forged in a space where they can be replayed.

Calling the mansion the most romantic location in Singapore, Jessie Tan expressed happiness with how the virtual form of the Alkaff Mansion came out during the wedding. It was, indeed, beautifully replicated by Smobler Studios in The Sandbox. 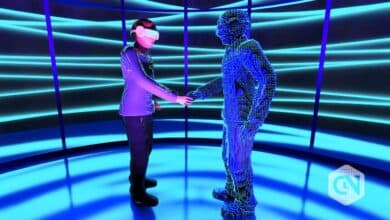 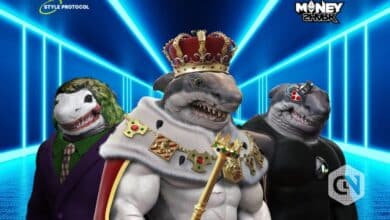 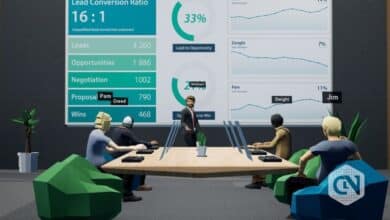 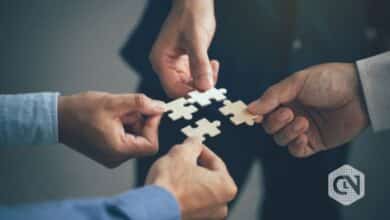