Tron foundation has recently declared about its partnership with LAtoken. As per the reports, LAtoken is a primary IEO launch pad for fundraising.

As per the agreement, TRX will be accepted as payment on the IEO launchpad, that in turn will create fundraising opportunity for ambitious projects.

The exchange is graded among the top 20 digital currency exchanges of the world and has already listed BTC, ETH, and USTD on their IEO. Tron may not have succeeded to get a position in the list of top ten digital currencies but has always kept up in performance and development.

Three trading pairs of TRX will be listed by LAtoken, namely TRX/USDT, TRX/ETH, and TRX/BTC. The exchange will also list BitTorrent trading pair along with Tron. This includes BTT/TRX, BTT/BTC, BTT/ETH, BTT/USDT.

The CEO of both Tron and BitTorrent is Justin Sun, a famous crypto enthusiast.

The CEO of LAToken, Valentin Preobrazhenskiy, has told they are happy to partner with Tron and introduce TRX as a payment option. He further added it complies with its mission to serve the investors and entrepreneurs.

Through ZEUX token sale, the first IEO for the contribution of TRX will be accepted as informed by the platform.

Meanwhile, Justin Sun has also tweeted to inform the community that on LAToken platform TRX trading is available.

LA token is a most significant market for security tokens they have 130+ security tokens listed in their platform. They have introduced ERC20 decentralized exchange for the faster transitions. Presently they have 400+ users registered with them.

Tron is a blockchain based project dedicated to an established decentralized internet and its infrastructure. Presently Tron has a market cap value of $2.16 billion. In the last one day, the trading volume of Tron was 720 million, and it has grown by 1.38%. in the last one week, the coin has jumped by 1.91% and has dropped by 0.08% in an hour. The technological associates of Tron have extensive knowledge in blockchain and were previously hired by companies like Alibaba, Google, Microsoft, etc. Presently the company has a presence in some of the major cities like Seoul, Tokyo, San Francisco, and Beijing.

Mastercard, Visa And Mercado Libre To Join Libra Association Of Facebook That Will Be Unveiled Soon

NEO Price Analysis: NEO Trading At The Highest Of The Month 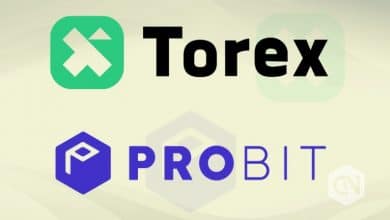 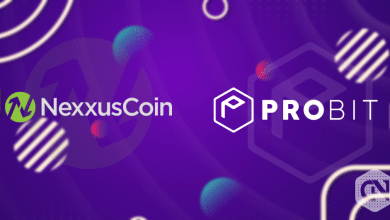 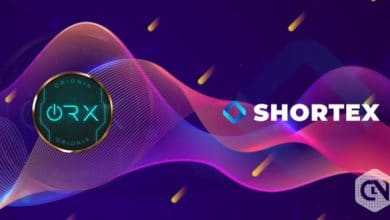 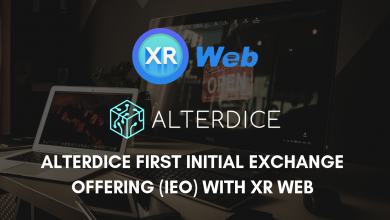