Binance and OKEx, two of the world’s largest cryptocurrency exchanges have been initiating efforts to make the tiny European nation of Malta a central hub of their operations. This has made Malta a much sought-after destination by crypto enthusiasts with lots of developments taking place.

The Malta Blockchain Summit is yet another feather in Malta’s hat! Scheduled to be held from November 1-2, at InterContinental Arena, St. Julian’s, the Summit looks like a promising endeavor.

The key highlights of the Summit include four major conferences, an elaborate tech expo floor, a two-day Hackathon, a comprehensive ICO Pitch, a Blockchain Awards ceremony and a Crypto Cruise.

Eman Pulis, CEO of the Malta Blockchain Summit said, “I wish to welcome every blockchain enthusiast to the Malta Blockchain Summit, a melting pot for global influencers in technology, civil society, democracy promotion, and innovation. Expect riveting discussion about the world-changing potential applications of blockchain across multiple verticals, including, but not limited to entertainment, government, banking, payments and fintech, and more.”

Looking at the enthusiasm in the blockchain island regarding the Summit, the participants are expected to be over 4000 delegates, 1000 investors, 100 speakers, and 300 sponsors and exhibitors from leading players in blockchain and distributed ledger technology (DLT). The summit is looking to take advantage of this favorable scenario regarding the crypto space in Malta and thereby, boost it even further.

The Malta Blockchain Summit would provide a tremendous opportunity to enthusiasts of the blockchain, DLT and cryptocurrency community to interact with global participants, develop new associations, new technologies related to their specific industry across varied sectors like government, banking, health, entertainment, etc.

Malta truly seems to be all geared up to become the perfect abode for cryptocurrency and blockchain culture!

Binance Announces Coin Listing Fees and Donate it All to Charity 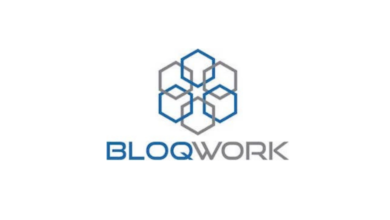 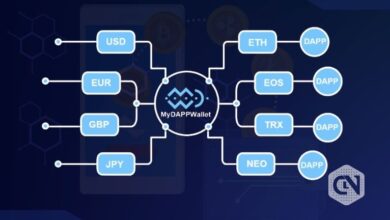 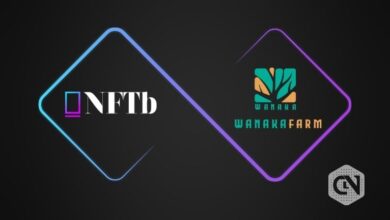